2022 Awards by the International Glaciological Society 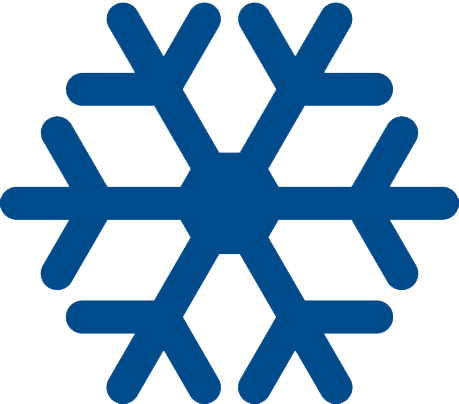 Nominations for the International Glaciological Society (IGS) Awards for 2022 are due 15 Nov 2022. The awards include:

• The Seligman Crystal (awarded to a single person or a collaborative group/team that has made exceptional scientific contributions to glaciology, defined as any snow and/or ice studies)

Details of these awards, including eligibility criteria and nomination package requirements are available on the IGS Awards Website.

Current members of the Awards Committee.

All IGS nominations are expected to provide evidence of high moral and ethical standards along with a commitment to IGS core values within the glaciological and wider communities.

Nominations can be made at any time, but the close off date for the 2022 awards is 15 Nov 2022. Nomination packages should be submitted using a single nomination file using this google form. If nominations fail to upload, nominatinations can be sent to the committee chair (jbassis@umich.edu with cc to magnus@igsoc.org) using the subject line ‘IGS 2022 Awards’

We anticipate that the result of successful 2022 nominations will be announced in December.

We look forward to receiving your nominations.