The International Glaciological Society was founded in 1936 to provide a focus for individuals interested in practical and scientific aspects of snow and ice.

The objects of the Society enshrined in its Constitution are to:
View our full constitution 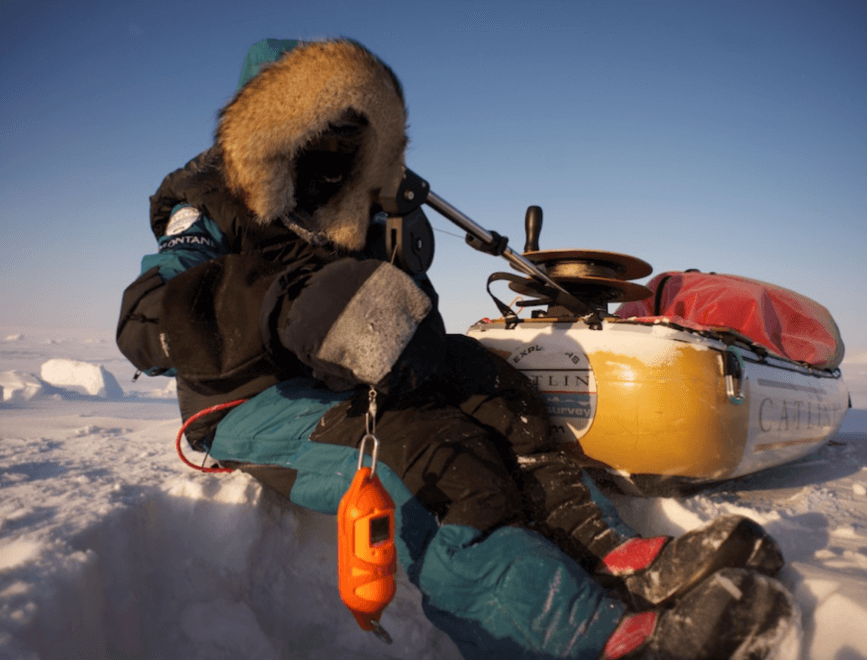 The Society recognizes achievements in glaciology and contributions to the development of the science through the award of the Seligman Crystal, Honorary Membership, the Richardson Medal, the Graham Cogley Award, and our most recent award, the Early Career Scientist Award.
View our awards

Country specific information and projects in glaciology is submitted periodically to National Correspondents and compiled into reports which are published in the IGS newsletter ICE.

View our meetings and symposia

The Society has branches in different parts of the world that provide a further opportunity for those sharing a common interest to meet and exchange information.

The IGS has drawn up a document detailing the ‘CORE VALUES’ and the ‘SCIENTIFIC CODE OF CONDUCT’ of the Society. Members of the Society are expected to abide by these. IGS officers and committees will take these values into account when considering all IGS matters such as nominations to Council and the eligibility of IGS awards.

Our Council and Committees

The affairs of the International Glaciological Society are managed by an elected Council, assisted by committees, dealing with Awards, Nominations and Publications.

View our council and committees
Get in touch