Adrian Jenkins (Northumbria University, Newcastle-upon-Tyne, UK; formerly, British Antarctic Survey, Cambridge, UK) has been at the forefront of research into ice-ocean interaction for over 35 years and has contributed outstanding interdisciplinary work at the boundary of glaciology and oceanography.

His formulation and application of a 1-D plume model (later extended to 2-D) has been fundamental to quantifying melting and freezing patterns under ice-shelves, and in analysing marine ice deposition.

His related parameterisations and studies on subglacial outflow have also been key to the study of ice-ocean interactions; as have his formulation of how ocean temperature, salinity, and turbulent mixing combine to control the rate of ice melting in the ocean. He has identified climatic processes that control the variable rate of upwelling of Circumpolar Deep Water onto the Antarctic continental shelf, and hence influence ice shelf melt. Adrian has been a pioneer in autonomous underwater vehicle development and the deployment of phase-sensitive radio echo-sounding for ice shelf observations.

He has influenced the research direction and interdisciplinarity of ocean- ice interaction studies not only from his publications, but also through his many international collaborations, his mentoring of ECS, his leadership of the Forum for Research into Ice Shelf Processes (FRISP) for 19 years, as a convenor of many EGU sessions, and through his many contributions to the Karthaus/EISMINT summer schools. He has been on IGS council and served as an IGS editor. 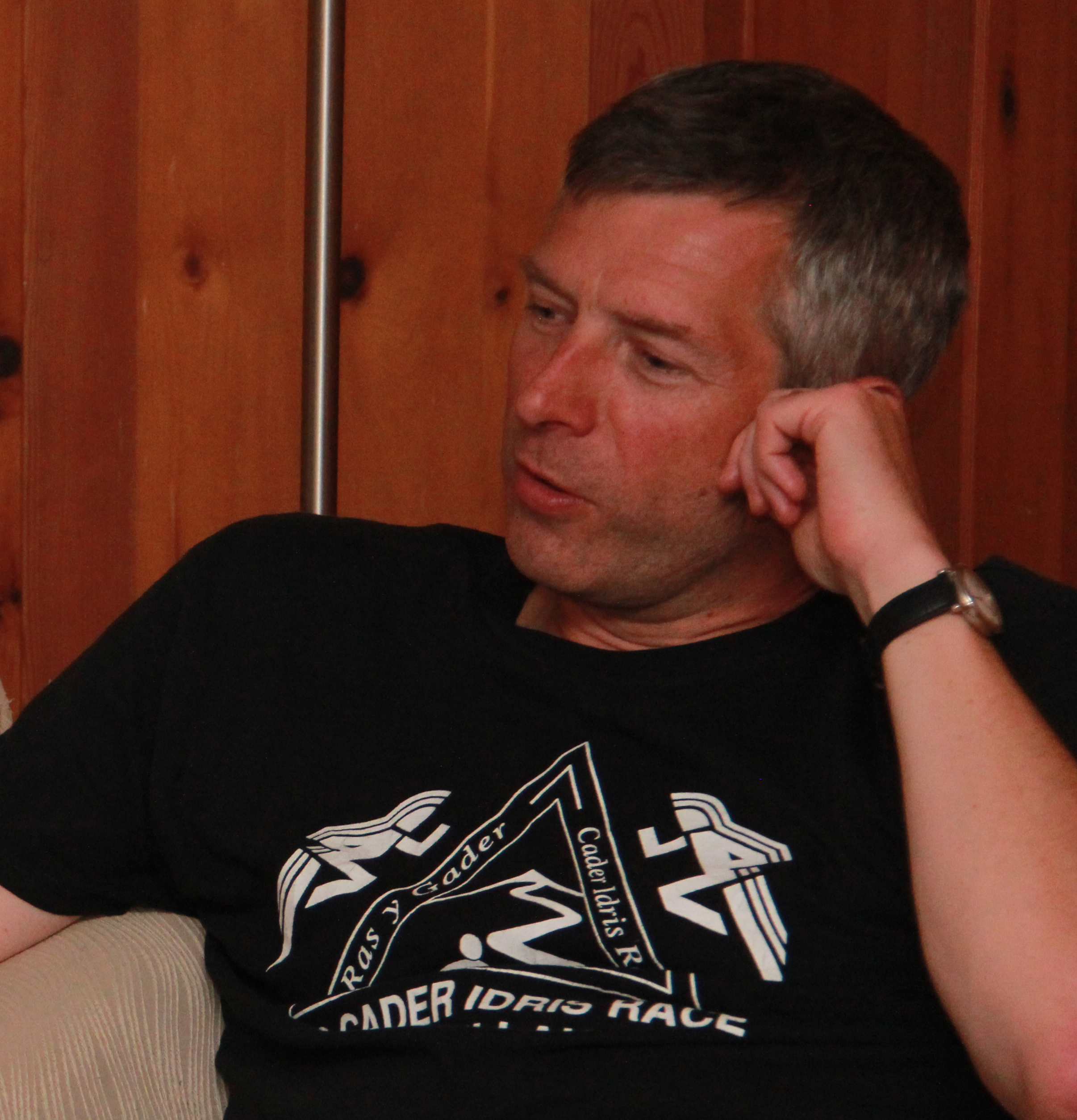