David Sugden is one of the key glacial geomorphologists of the last 50 years. His career is remarkable not only in its longevity but also in its breadth and quality of output, his ability to develop new interests at the forefront of important glaciological research and his inspirational leadership.

While his research interests span the disciplines of glacial geology and glaciology, both poles and many previously glaciated regions, perhaps his most significant achievements have been made in Antarctica. He first went south in the 1970s and with Brian John and Chalmers Clapperton developed a series of seminal papers on the geomorphology and glacial chronology of the Antarctic Peninsula and sub-Antarctic Islands. Many of the results from these papers endure today, including observations on former ice shelf collapse, Holocene glacier fluctuations, the timing of post-glacial retreat, and relative sea-level change.

His interests shifted to the Ross Sea and Transantarctic Mountains and, with George Denton and David Marchant, he was at the forefront of the so-called ‘Sirius debate’, where strongly contrasting views on the long-term stability of the East Antarctic Ice Sheet were debated through the 1990s. David’s contribution was to bring a geomorphological perspective to the long-term landscape evolution of the Trans-Antarctic Mountains, and to show researchers from other disciplines that the field of geomorphology had an important contribution to make that could not be developed from other sources. He is also well-known for the discovery of ‘the oldest ice on earth’ in Beacon Valley, and the ensuing debate about the origin and stability of this ice.

Some of the insights he has provided can be traced to his work in linking glaciology and geomorphology/geology, which really began in the Arctic. He was among the first to link these fields, as is evident in his seminal text book (Glaciers and Landscape (1976), which he co-wrote with Brian John). He showed how knowledge of the glacial histories of the Laurentide and Greenland ice sheets can be used to improve understanding of the Antarctic Ice Sheets. To lead quantification of glacial history, he supervised a series of students (Tony Payne, Nick Hulton, Andy Kerr, Alun Hubbard) who developed 3-D thermomechanical models of ice sheets whose behaviour could be compared to field observations. As a consequence of his leadership, ice-sheet modelling now contributes regularly to debates on ice-sheet behaviour past, present and future.

In the last decade, David has been involved in the application of cosmogenic isotopes to understand glacial and landscape history in Antarctica. He was quick to see that these techniques could revolutionize our understanding by allowing quantification of rates of landscape modification and of the timing of glacial retreat in previously un-dateable settings.

David has also created considerable scientific impact through his research in southern Patagonia. This work focussed on the relative phasing of change between the Northern and Southern Hemispheres and has been at the forefront of ideas about how the pattern of timing and change may differ in the two hemispheres. More recently, he demonstrated that the origin of Antarctic dust during glacial periods, as observed in ice cores, was from Patagonia.

Throughout his career, David has been a well-regarded mentor of PhD students and early-career researchers, leaving a considerable legacy with his supervision of over 40 PhD students. Many of his former students have made significant contributions to polar research and an astonishing number occupy permanent faculty positions across the world, working in a range of glaciological fields. This is in no small part due to David instilling a broad set of skills dealing with field observations and model development, and passing on his insights into clear writing.

His work has already been recognized nationally and internationally by awards that include the UK Polar Medal from the Queen and the Vega Medal awarded by the King of Sweden. We believe the award of a Seligman Crystal is truly merited and would be hugely welcomed by the glaciological community. 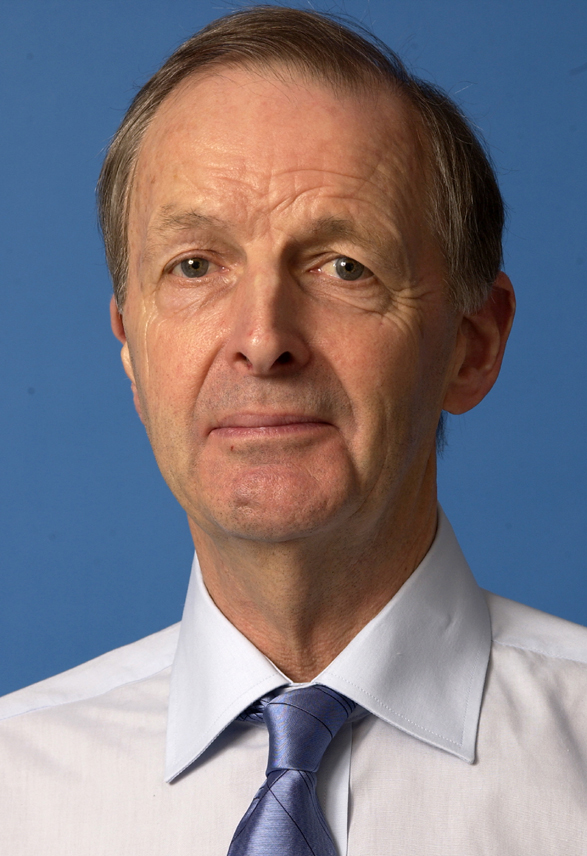