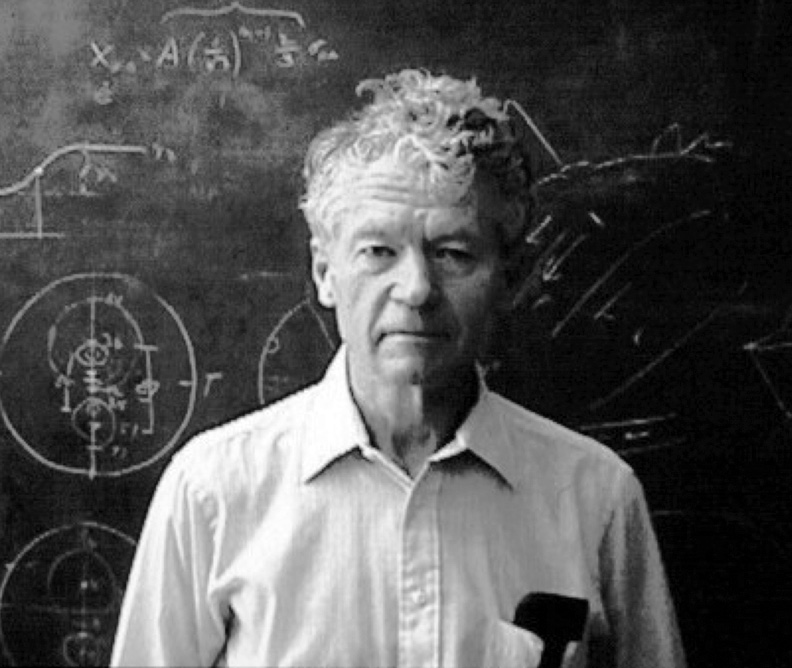 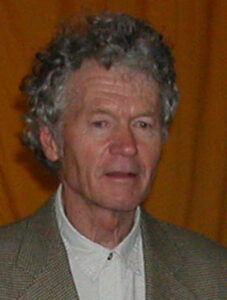 Barclay Kamb, a Seligman Crystal recipient and long-standing IGS member, has died at the age of 79

Walter Barclay Kamb, the Barbara and Stanley R. Rawn, Jr. Professor of Geology and Geophysics at Caltech, died at his home in Pasadena on April 21, 2011.

Barclay began his long and distinguished research, teaching, and administrative career at Caltech with his undergraduate studies in physics from 1948 to 1952, his graduate studies in physics and geology from 1952 to 1956. He became a full professor in 1962. Along the way, Barclay was honored with several awards, including the Mineralogical Society MSA Medal, was a Fellow both of the American Association for the Advancement of Science and the American Academy of Arts and Sciences, and later elected to the National Academy of Sciences. He served as Chairman of the Division of Geological and Planetary Sciences at Caltech for 11 years from 1972 to 1983 and as Vice President and Provost of the Institute from 1987 to 1989. He also served as a member of NASA and NSF Advisory Committees.

Barclay also received the highest award in Glaciology, the Seligman Crystal in 1977

Linus Pauling recognized Barclay as one of Caltech’s most brilliant students.

He put him to work on the crystalline structures of the high pressure phases of ice. This required extraordinary skills. Barclay presented his results at the First International Symposium on the Physics of Ice in Munich 1968.

Later Bob Sharp encouraged Barclay to apply his knowledge of ice and its properties to the study of glaciers. Drilling boreholes to the base of glaciers and ice streams, Barclay contributed to the understanding of basal conditions that control the dynamics of the movement of glaciers and fast flowing ice streams.

Barclay was admired for his breadth and depth of knowledge as well as his impact on students and colleagues. His physical stamina and ruggedness, contributions to science and training of students, fairness to all, were matched only by his love of Caltech and devotion to his family and friends. He is survived by his wife Linda, the daughter of Linus Pauling, and his sons, Barky, Sasha, Anthony and Linus.