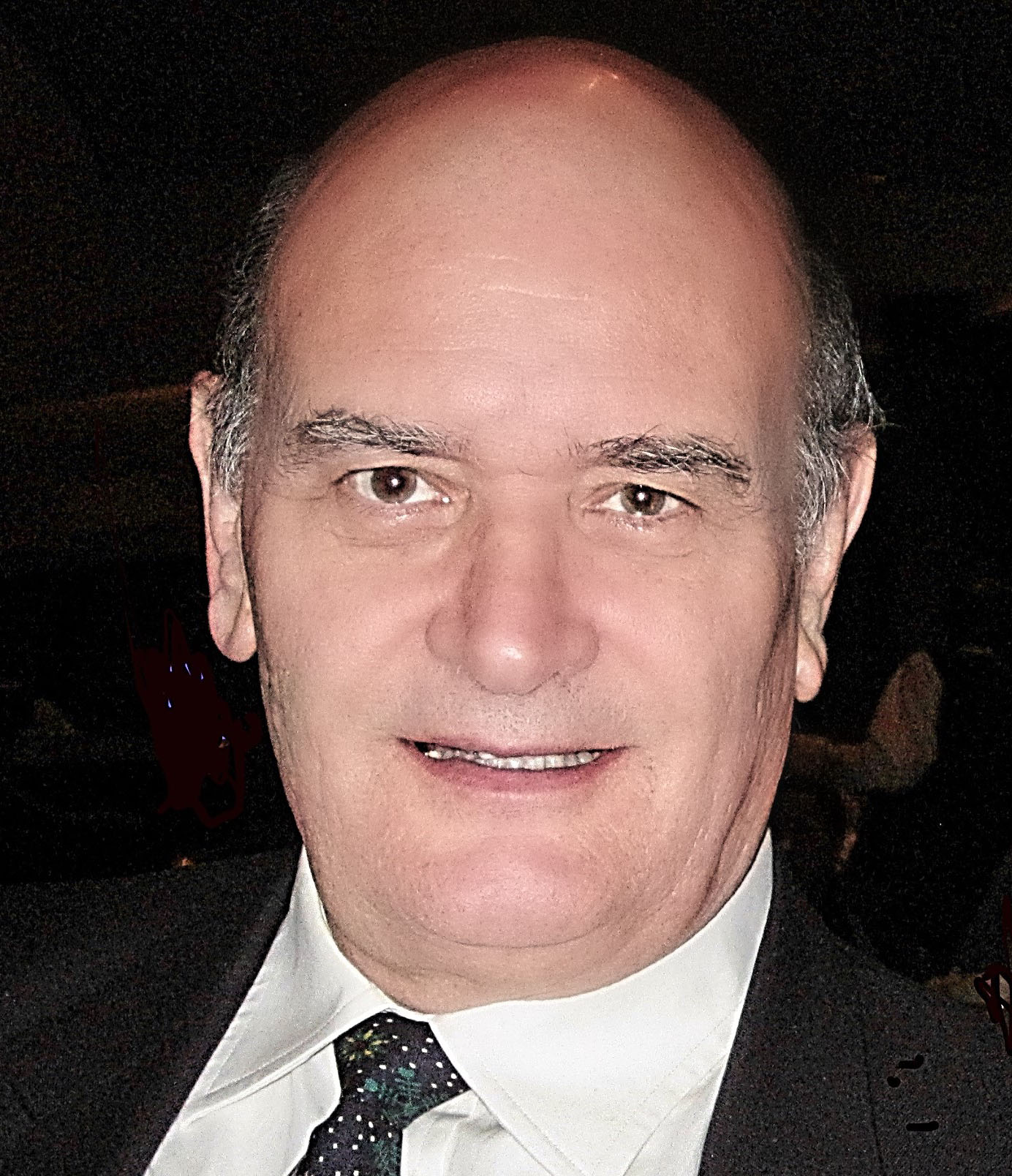 Simon Ommanney, who from 1993 to 2003 served as Secretary General of the IGS, died in Foxboro, Ontario, Canada, on 18 September 2020. Simon was born in 1942 in Farnham, Surrey, England, where the Ommanney name has long associations with the Royal Navy and polar exploration. He immigrated to Canada in 1964, to enrol in the third year of the BA program in Geography at McGill University in Montreal. While an undergraduate, he encountered the magnetic Fritz Müller and joined Müller’s Arctic Research Expedition on Axel Heiberg Island. In 1965, upon completion of his undergraduate studies, Simon began an MSc study under Müller in Interdisciplinary Glaciology, which was jointly organized by Physics, Meteorology and Geography. During his 4 years with Müller, he rose from assistant to Field Leader of the Axel Heiberg research expedition.

At that time, the International Coordinating Council of the International Hydrological Decade (IHD) probed Fritz Müller’s interest in leading the World Glacier Inventory (WGI) program. Fritz was reluctant to take up the offer, considering inventory work to lack scientific challenge. Realizing that Fritz might turn down the IHD council offer, Simon set out to persuade him to accept. His argument was remarkable. The scientific content of the inventory would depend on how the inventory was designed. The world lacked basic information on glaciers, such as their surface area, ice volume, geographical distribution and the presence of glacier-dammed lakes. A world inventory would therefore supply basic information on the global hydrological cycle, a major goal of the IHD. Such an inventory should be repeated every 50 years to monitor the change of glaciers on the global scale. Fritz remained unenthusiastic about devoting his time to such ‘donkey work’, as he described it, but Simon promised that it would not cost Fritz any additional time because he would do most of the work himself. In this way, he managed to pull Fritz into the WGI, establish the Temporary Technical Secretariat for WGI, and launch an initial inventory of glaciers on Axel Heiberg Island that served as a pilot project for the WGI. He devoted an entire year to creating the inventory of the glaciers on McGill Ice Cap and Steacie Ice Cap and establishing how a global scale inventory might be conducted. The Steacie Ice Cap inventory became his M.Sc. thesis.

Upon completing an MSc in Geography, Simon joined the Canadian civil service, and from 1967 to 1993 worked as glaciologist, starting in Ottawa as Section Head of the Glaciology Subdivision in Energy, Mines and Resources and ending in Saskatoon as Head of the Climate and Hydrology Project at the National Hydrological Research Institute (NHRI). Simon developed an early appetite for data management and put this to great scientific advantage. He became the principal advocate for the Canadian Glacier Inventory and, with meager resources, turned the Canadian effort into a shining achievement. As an associated project, Ommanney developed ICEREF, the bibliography of Canadian glaciers. Simon not only catalogued his materials he devoured them, making him a living archive for Canada’s glaciological community and uniquely qualified to write the first and only comprehensive history of glacier investigations in Canada.

Viewed in retrospect, Simon’s years in government service coincided with a long decline in support for the kind of research that drew him to glaciology. In 1993 he stunned his Canadian colleagues by accepting the position of Secretary General of the International Glaciological Society and, with his adventurous and supportive wife Margaret, moved from Saskatoon to Balsham, near Cambridge. When Simon left NHRI, it came as no surprise that glacier inventory activities ceased, seeming to confirm that without Simon’s leadership things would have gone differently. In Cambridge, the scheduled retirement of the founding Secretary General had raised anxiety about the search for her successor during a pivotal time for the Society. Among those close to IGS one could almost hear a sigh of relief – the Society would be in safe hands. Canada’s loss was a big gain for the IGS.

The crown jewel of Simon’s long and productive career in glaciology will be regarded by many as his decade of service to the IGS as only its second Secretary-General. It was a service to the Society that knew no bounds. Faced with a challenging financial sheet driven by a combination of stagnant membership numbers, long publishing lead times and declining library subscriptions to the Journal, Simon led restorative efforts on all fronts. Employing his characteristically calm demeanour, Simon worked extensively with the Society’s senior officers (President, Vice-Presidents, Chief Editor, Council and the long-serving Treasurer, John Heap) and its various committees, as well as enlisting the support of additional Society members, to address these myriad challenges. The publication process was streamlined, and the backlog of papers all but eliminated. More papers were published, a large portion of them being financially supported by author-provided page charges, while retaining the Society’s high-quality standard. The number of symposia was doubled to two per year; no small feat given the extensive workload each symposium imposed on the office staff. By persuasive articulation of membership benefits, Simon grew the Society’s membership by 25%. In essence, he can be credited with a wholesale modernization of the Society operations, including introducing e-mail, payment by credit cards and computerizing office operations in Cambridge. Accomplishing such an extraordinary and wide sweeping transformation in such a short period of time would not have been possible without Simon’s legendary discipline of long work hours both at home and in the office. This was possible, in no small measure, because of the support of his devoted wife Margaret. Always seen alongside Simon at Society meetings and adding her own personal charm to the collegial atmosphere of IGS symposia, she kept their home in Balsham a comfortable and relaxing place to deepen the personal relationships that grow with membership in our Society.

In 2003, after 10 years as Secretary General, Simon and Margaret returned to Canada to join their children and their expanding families. They settled in Toronto for the first five years, moved to Nova Scotia for a decade, then to Foxboro near Toronto in 2019. No one expected Simon to retire and that did not happen. Back in Canada he served as Secretary of the Canadian Committee on Antarctic Research for the Canadian Polar Commission. In the course of his long career in glaciology Simon received numerous awards and honours, among them, the Richardson Medal of the IGS (2003), the Queen Elizabeth II Diamond Jubilee Medal (2012) for service to Canada, Fellowship in the American Association for the Advancement of Science and in the Royal Canadian Geographical Society. He will be remembered for his unflagging energy, tactful leadership, organizational skill and generosity of spirit.