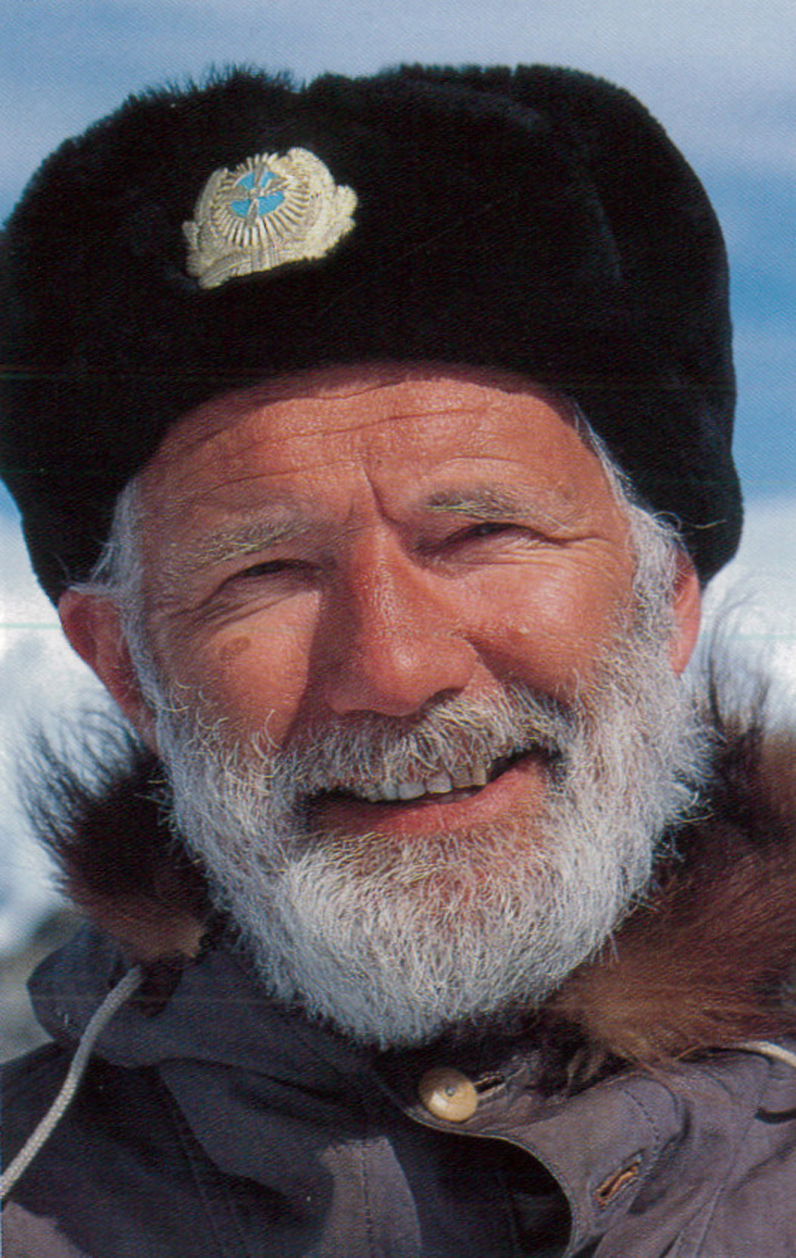 Charles Swithinbank, an IGS honorary member and past president of the Society has died at the age of 87

Charles Winthrop Molesworth Swithinbank was born on 17 November 1926 in Burma and died on 27 May 2014 in Cambridgeshire. His earliest polar work was with the Norwegian–Swedish–British Antarctic Expedition of 1949–52. In 1955 he joined the Scott Polar Research Institute then, in 1959, moved to the University of Michigan in the USA from where he participated in three expeditions to the Ross Ice Shelf. In 1963 he returned to Cambridge where, again based at the Scott Polar Research Institute, he developed the glaciological programme of the British Antarctic Survey (BAS).

From late 1963 to 1965 he was the first British exchange scientist with the Soviet Antarctic Expeditions and wintered at Novolazarevskaya. Between 1966 and 1972 he participated in expeditions of the Institute measuring ice thickness using radio-echo techniques From the late 1970s he pioneered the use of satellite images to map Antarctica. He retired from BAS in 1986, after which he was involved in extensive studies and practical work on using blue-ice runways in the interior of the Antarctic. His specializations were applied to many subjects from the colonization of Mars to navigation to the North Pole. From 1963 to 1966 Charles was President of the International Glaciological Society, and he was President of the Antarctic Club in 1987 and 1998. In 2013 he was decorated with the MBE in the Queen’s birthday honours list. His publications include over 100 scientific contributions and four volumes of autobiography covering different aspects of his life.