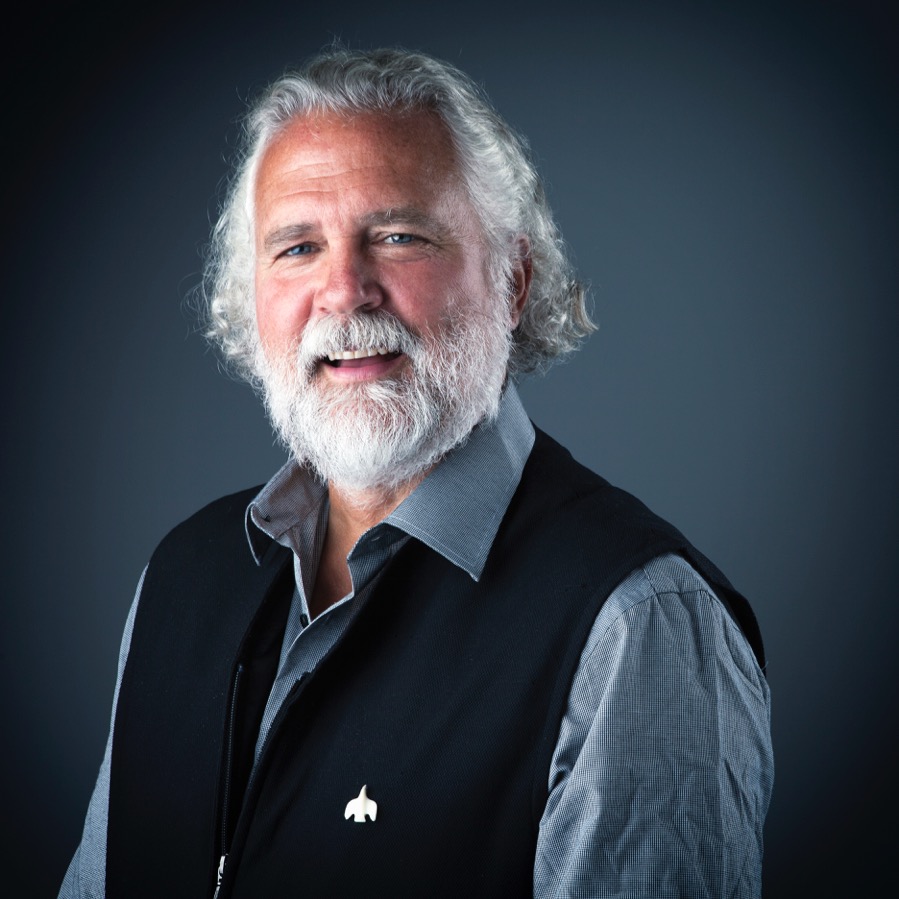 It is with profound sadness that we announce the passing of Dr David Barber on Friday 15 April 2022, following complications from a cardiac arrest.

David was one of Canada‘s most influential Arctic researchers. He was a Distinguished Professor at the University of Manitoba, Founding Director of the Centre for Earth Observation Science, and Associate Dean Research of the Clayton H. Riddell Faculty of Environment, Earth, and Resources. David also held a Canada Research Chair in Arctic System Science and Climate Change. Through his vision, leadership and endless efforts, David established the University of Manitoba as a global leader in Arctic research.

Professionally, David is best known for his pioneering work on snow over sea ice and application of satellite technologies for their characterization. Most notably David had a talented ability to see links between the ocean, ice and atmosphere across scales, and connections with people and habitat. Coupled with his incredible dedication, drive and perseverance, David was instrumental in the development of many large international multidisciplinary networks for Arctic research. These include the Network of Centres of Excellence ArcticNet, the Canadian Arctic Shelf Exchange Study (CASES), the International Polar Year – Circumpolar Flaw-Lead study (IPY-CFL), and more recently the Hudson Bay System Study (BaySys). His dedication also helped secure major Arctic research infrastructure, such as the Canadian research icebreaker CCGS Amundsen, and the Churchill Marine Observatory (CMO). His tireless work has helped to place Canada at the forefront of Arctic research, and created opportunity for innumerable students, professors and research staff collectively working to better understand the rapidly changing Arctic, and its impacts on people, diverse habitats in the Arctic and beyond.

David was a gifted speaker who could express complex scientific ideas into terms that policy-makers, media and the public could easily understand. It was this ability that not only led to signature outreach programs, including ‘Schools on Board’ and ‘Expedition Churchill: Gateway to Arctic Research’, but also to fostering strong university-industry research partnerships, most notably with Manitoba Hydro.

David’s extraordinary ability and contributions have been recognized with the highest awards and distinctions, including Officer of the Order of Canada, Fellow of both the Royal Society of Canada and the Royal Canadian Geographical Society, and the Northern Science Award for exemplary achievement in the field of northern research (Polar Knowledge Canada). He was also recognized through an honorary doctorate from the Université Laval.

David was a visionary researcher with a passion for the Arctic, a scholar with an entrepreneurial spirit, and a generous mentor and friend. Despite his numerous professional accomplishments, David was first and foremost a family man. He is survived by his wife (Lucette) and three kids: Jeremy (Jodi), Julien, and Jamie (Luke), his step-grandson (Ryden), and grandson (Luca).

He has touched the lives of countless people, and will be missed greatly. Our thoughts and condolences are with his family, and with all who knew him.

His close colleagues and friends.