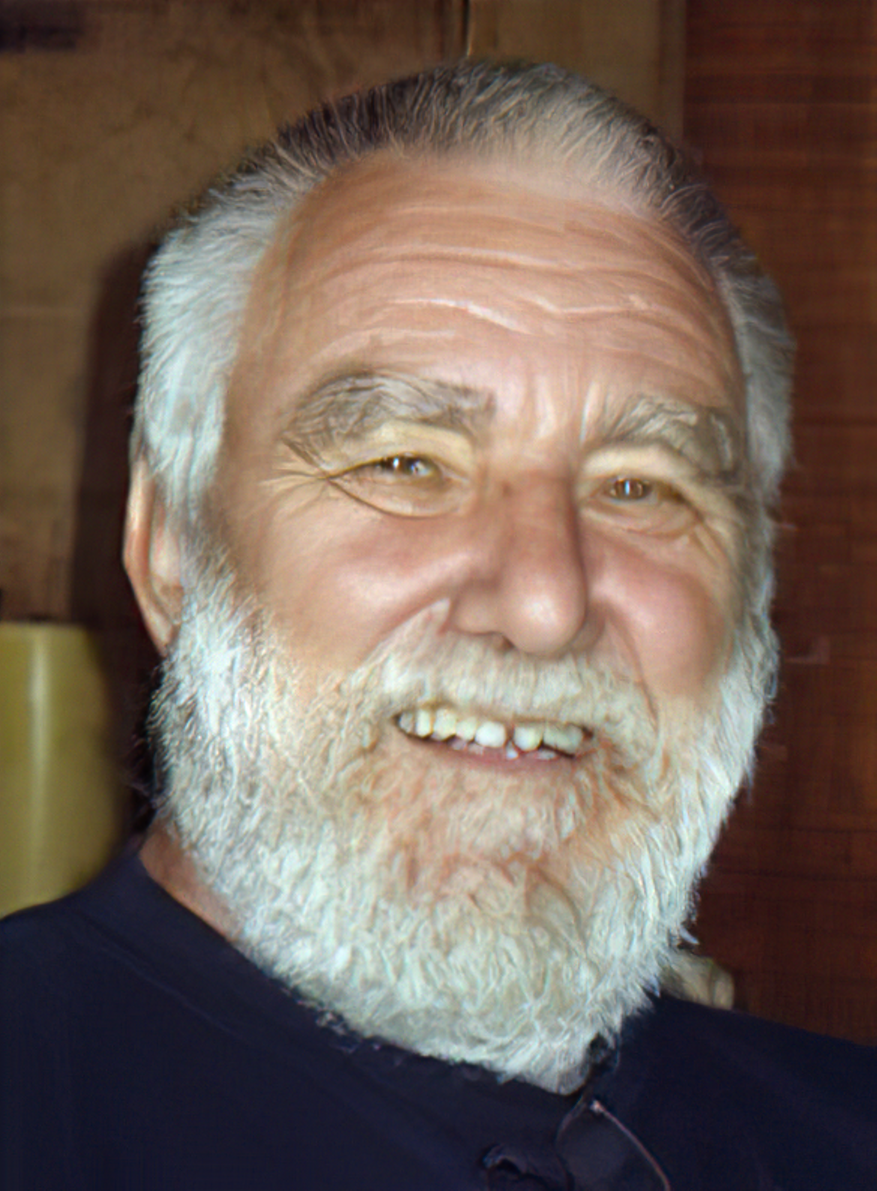 Gerd Wendler passed away from lung cancer at home in Fairbanks, Alaska on Oct. 13, 2021, at the age of 82. He was born in Hamburg, Germany, on June 16, 1939, to Friedrich and Hildegard Wendler. After his father was killed in the war, his mother raised him, along with two siblings.

Dr. Wendler’s interest in mountain glaciers started in Innsbruck, Austria, where he received his Ph.D. in 1964. His research involved the study of the heat and mass balance of Austrian Alpine glaciers. He moved to Alaska in 1966 and worked on several on-going projects before he became a faculty member at the Geophysical Institute of the University of Alaska. In 1969 he, and his colleagues from the University of Alaska, focused on year-long studies of McCall Glacier in Arctic Alaska. In addition to mass balance studies, he studied the katabatic winds that flow down the glacier. Together with studies begun on the glacier during the IGY and with follow-up research, in more recent years, this created a long-term database that allowed the glacier to be identified as an index glacier of climate change.

Dr. Wendler also conducted research at the other end of the globe, studying the katabatic winds on the Antarctic ice slopes and offshore, using data from automated weather stations and shipboard observations from US icebreakers. Dr. Wendler’s research in Antarctica was widely recognized, and he managed to receive continuous scientific support for his Antarctica research from the U.S National Science Foundation and other agencies for over 20 years. Some of these studies were carried out jointly with French scientists at the French Dumont D’Urville station; the French post office even issued a postage stamp depicting the array of instruments involved in the studies.

He was also broadly involved in Alaska climatological studies on clouds, ice fog, snow, and river ice, as well as satellite observations of sea ice in the Arctic. Dr. Wendler was the head of the Alaska Climate Research Center that collects and analyzes weather and climate statistics from around Alaska. Together with his colleague Martha Shulski, he co-authored ‘The Climate of Alaska’ book, which to date is still the reference publication on the weather and climate of Alaska for the scientist as well as for the non-specialist.  The book is in addition to Gerd’s list of over 100 scientific papers. His outreach activities included an interview on Polar Climate by the American Museum of Natural History. He was also a dedicated member of Rotary International.

In 1969, he married Jacqueline Mosny from France and they had two children, Karina and Friedrich (Fred). Sadly, Jacky passed away in 1981. In 1984 he married Ruth Massingberd-Mundy from England and they had two sons Kyle and Enzo. He loved to travel and the Alaskan lifestyle of canoeing, hunting, and fishing. An outstanding trip that he and Ruth did together was a four-month long drive in a VW-camper van from Fairbanks to the southern tip of South America. For his friends he and Ruth were superb hosts and provided wonderful cozy dinner parties. He loved to prepare and serve good food to his friends, and his hearty laugh was appreciated and is missed by all who knew him.