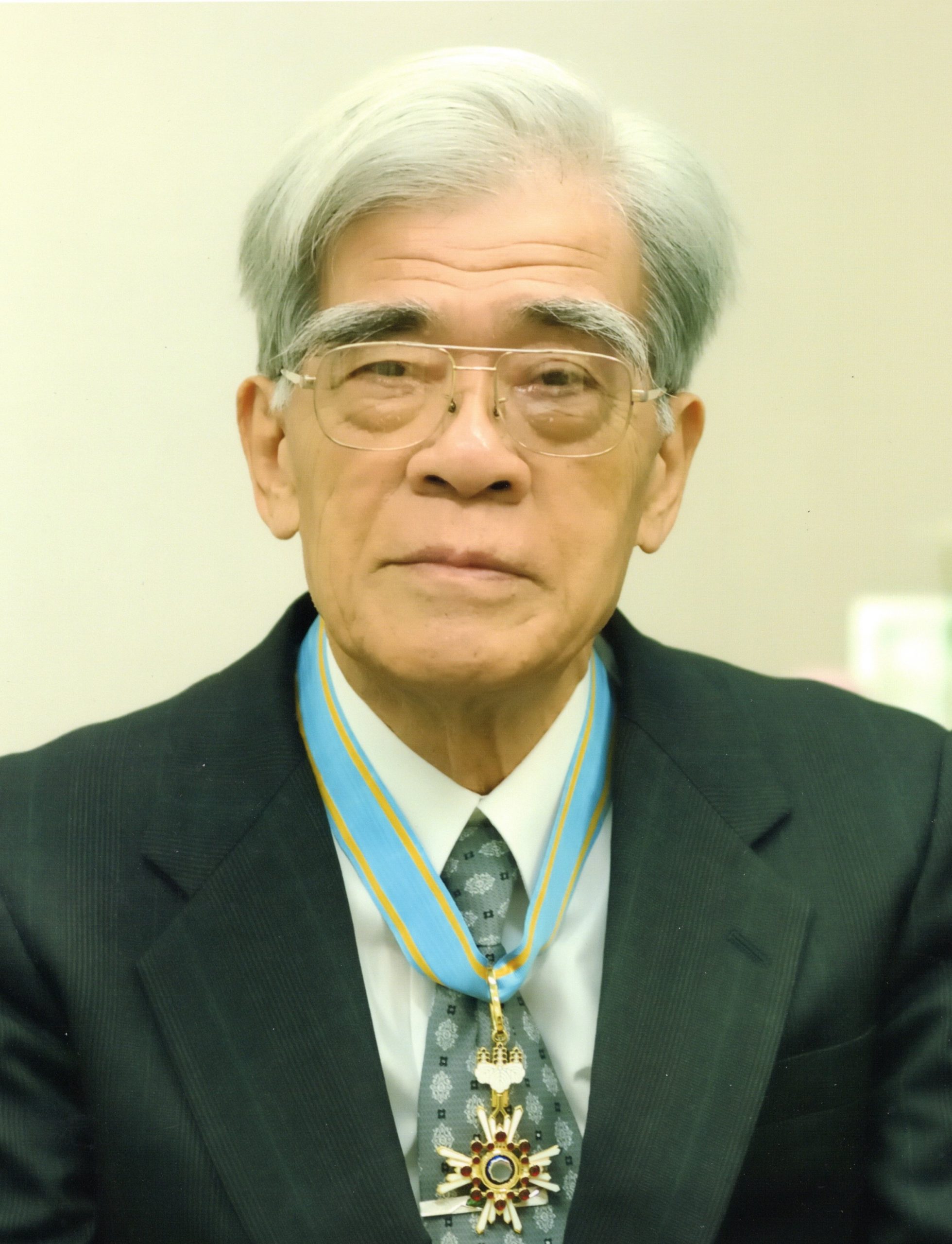 Gorow Wakahama, a professor emeritus of Hokkaido University and an IGS honorary member, passed away on 18th December 2021. Gorow had been an active member of the Society since he joined IGS in 1970. He served as the Vice President from 1988 to 1991 and acted as the national correspondent of Japan for many years. He was also the President of Japanese Society of Snow and Ice from 1995 to 1998.

Gorow was born in 1927 in Tokyo, Japan. In 1942, he moved to Edajima in Hiroshima Prefecture to enter the Naval Academy, one of the most prestigious schools in Japan before and during World War II. Gorow recalled his school life as a great opportunity to study in a quiet and favorable environment in the middle of the war. His education in Edajima was not put to use in the navy, because the war ended in the year of his graduation. He returned to Tokyo to continue his studies at the Meteorological College of the Japan Meteorological Agency and later at Tokyo University of Science, majoring in physics and mathematics. During and after his studies, he worked at the Seismological Section of the Japan Meteorological Agency from 1949 to 1955.

In 1955, Gorow moved to Sapporo to be an assistant professor at the Institute of Low Temperature Science, Hokkaido University, where he became engaged in glaciology. With guidance from Ukichiro Nakaya, Zyungo Yosida and other colleagues at the institute, he began his snow and ice research by means of laboratory experiments and field survey. He developed a technique to prepare a thin section of snowpack and applied this technique for studying the snow densification process. This study was published in 1962 as his doctoral thesis submitted to the Faculty of Science, Hokkaido University. For his outstanding achievement in this work, the Japanese Society of Snow and Ice awarded him the Science Prize in 1966. He extended his experimental studies on microscopic processes of snow and ice deformation using a microscope, which he called “Microscopic Glaciology”.

He was active also in the research of snow and ice related disasters. A number of field surveys were conducted by his team during 1950-60s, when Japan was suffering from heavy snow fall affecting railways and electric power lines. Based on wind tunnel experiments as well as his fieldwork, he made an important contribution to the prevention and mitigation of disasters due to snow accretion and icing.

In 1964, he participated in a glacier research expedition in Alaska, which was led by Akira Higashi from the Engineering Faculty of Hokkaido University. Research activity at Mendenhall Glacier inspired him to investigate the transformation of firn to ice, the formation of superimposed ice, and the deformation and fracturing of ice. He also studied percolation and retention of meltwater in the snowpack, which are now recognized as crucial processes in the mass balance of the Greenland ice sheet and glaciers in the polar regions. Based on his experience and study on Alaskan glaciers, he wrote an introductory book on glaciers and glaciology.

During the expedition in 1964, Gorow met Carl Benson from the University of Alaska Fairbanks and they became good friends. They were the same age, and both had a connection to the navy during the Second World War. Carl has sent Gorow’s family a message of condolence, with stories of their friendship for over half a century. The relationship of Gorow and Carl brought active interaction and collaboration between the glaciology groups of the two universities.

Gorow was respected not only as a great scientist, but also loved by everyone as a friendly and generous person. He spent last twenty years of his life as the president of the flower club of Eniwa City where he lived. He dedicated himself to the local society through the activities of the club, such as planting flowers in the town, developing and distributing new subspecies of plants, organizing lectures and exhibitions of gardening.

On 25 November 2021, the Institute of Low Temperature Science celebrated its 80th anniversary. Gorow, the former director of the institute, sent a message to the celebration as he did many times on similar occasions. In his message written several weeks before his death, he quoted the words of Ukichiro Nakaya, “Enjoy your research. Do novel study”.

We cherish the memory of Gorow and express our sincere condolences to his family.