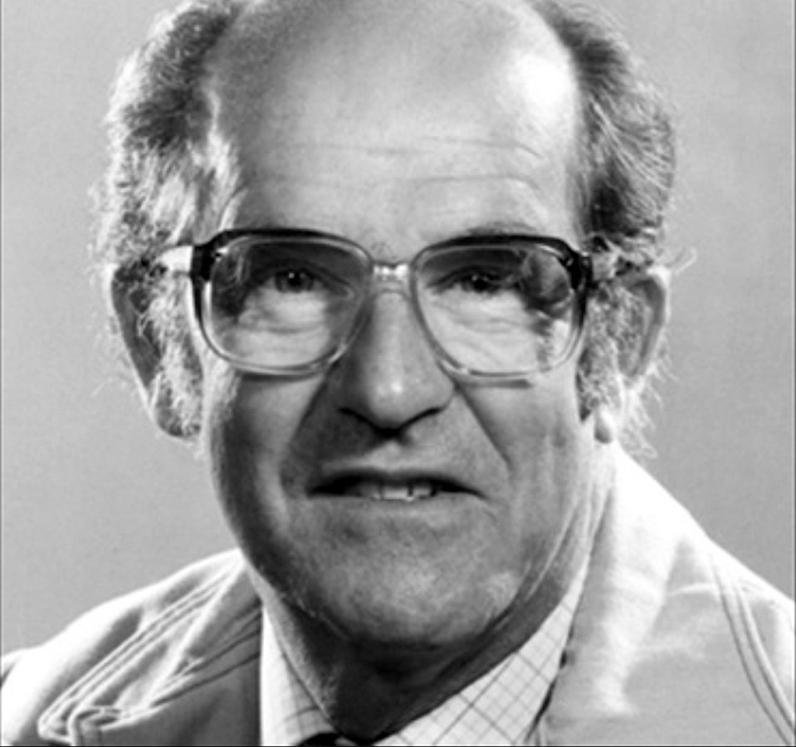 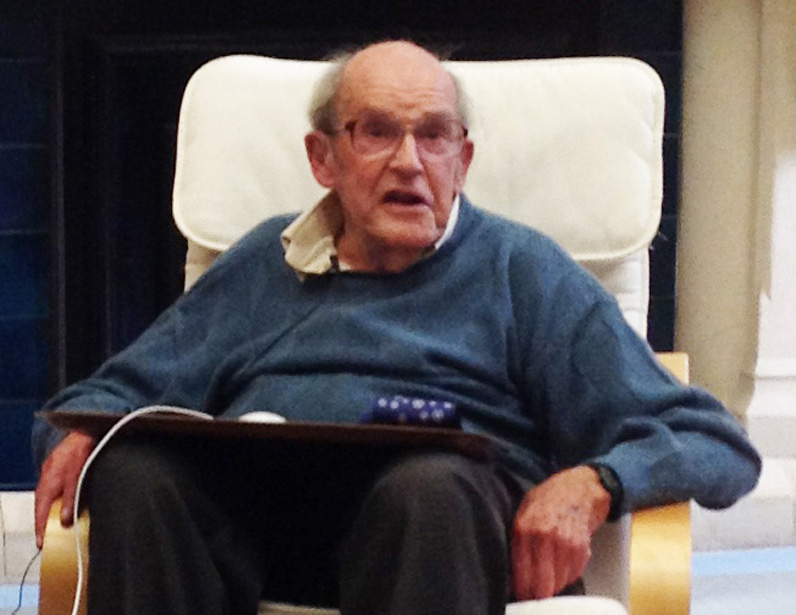 John Nye died peacefully on 8 January 2019 following heart failure. John would have have become 96 next month. His funeral will take place in Bristol on 26 January. For more details contact the IGS office at igsoc@igsoc.org.

John joined the IGS in 1950 and was thus our second longest standing member. John served the IGS in many ways, most notably as its President for the period 1966–1969. He was awarded the Seligman Crystal in 1969.
He was indeed a giant within the field of glaciology.

The accompanying picture shows John giving the real original Nye Lecture at the IGS British Branch meeting in Bristol in 2014. A link to the lecture can be found here.

We will post more information as we get it and of course we will publish a full obituary for John both online and in our newsletter, ICE.

We have dug up a profile on John that was written and published in ICE in 1966. It is a very interesting read.

I was also sent some pictures taken at the IGS International Symposium on Changing Glaciers held in Fjærland, Norway, 24-27 June 1996 of the two John’s, Nye and Glen. It is a delightful picture of the two colleagues. 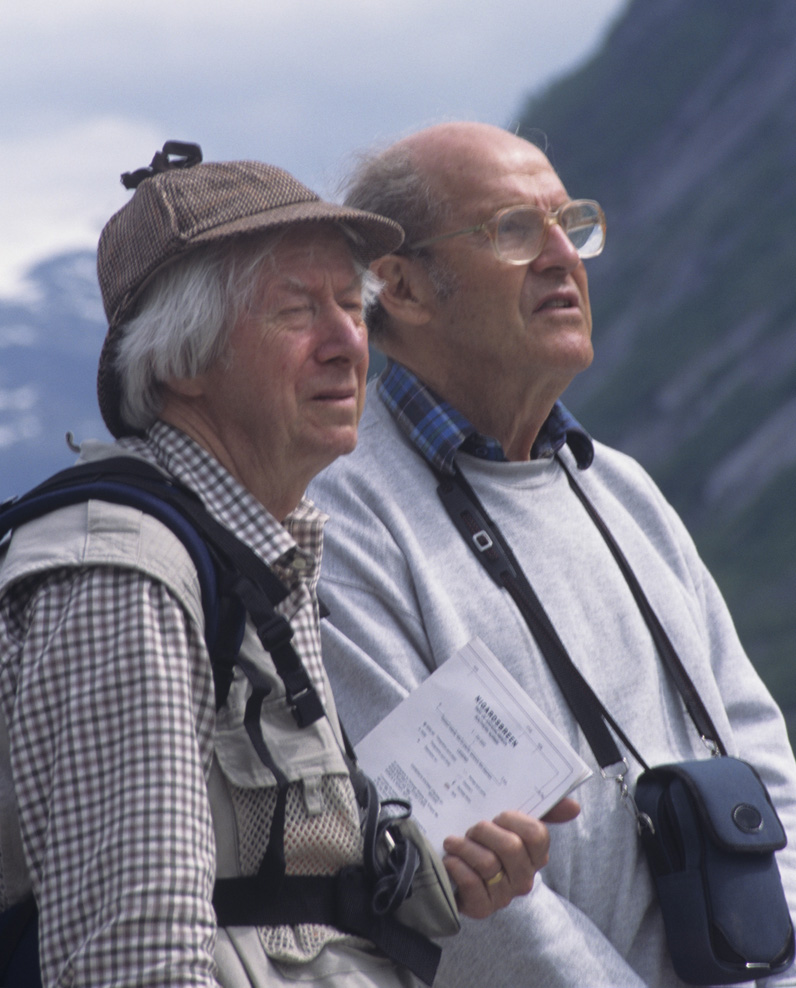 Then there is a picture of Nye on his own obviously explaining something as was his want. 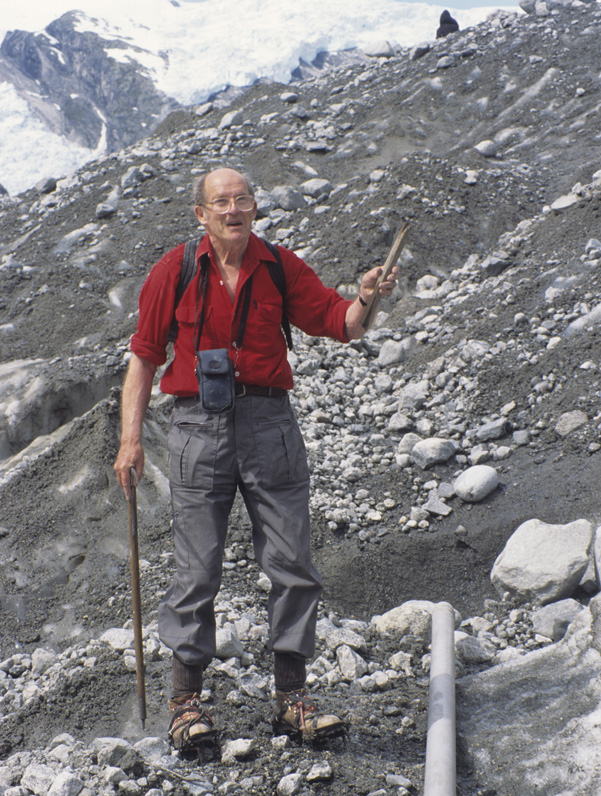