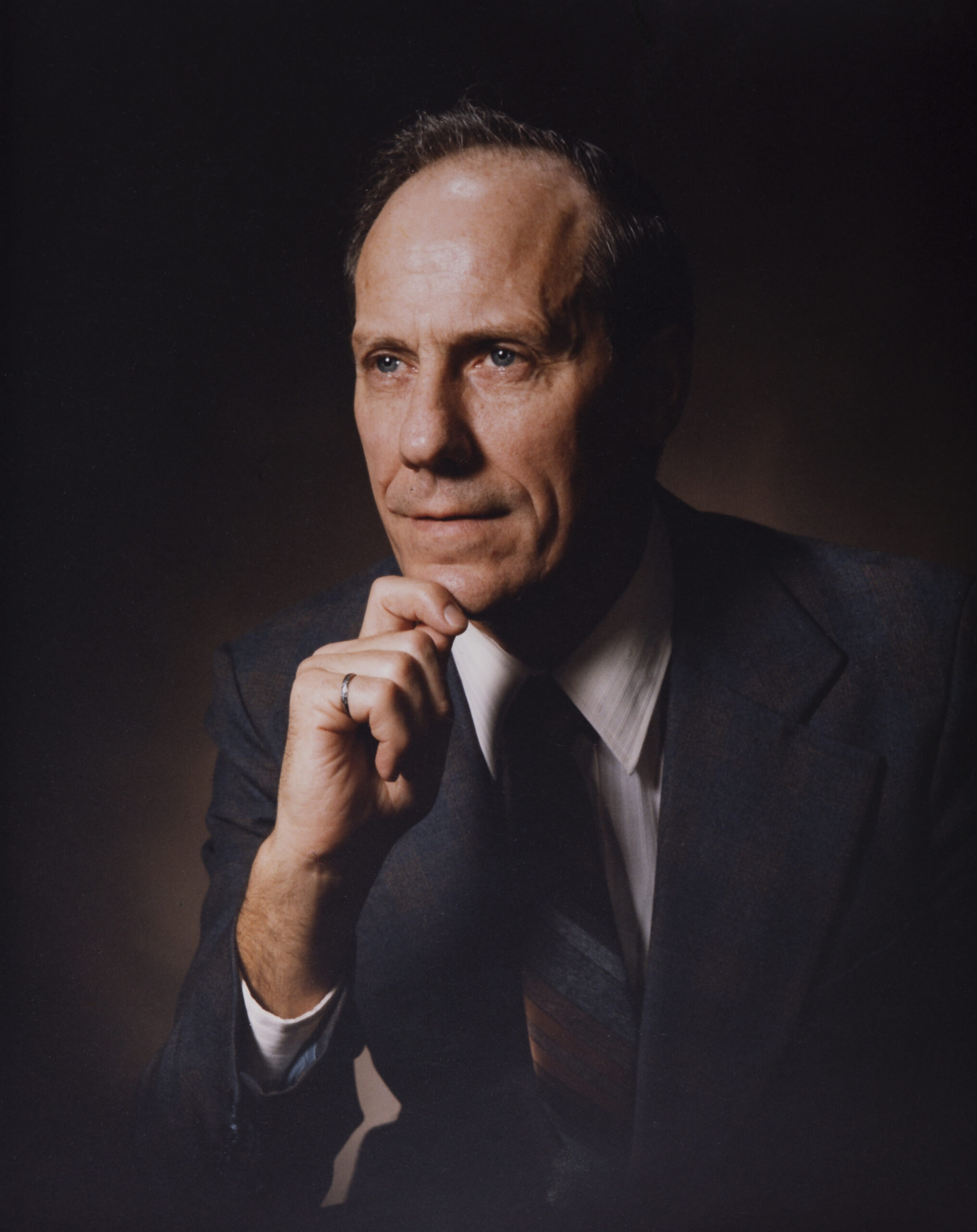 Dr. Lorne Gold, a respected member of Canada’s “Ice Research” community, and a long-time member of IGS, died in Ottawa on December 11, 2018 at the age of 90. He was recognized by both engineers and scientists for his contributions to northern engineering and more specifically in the areas of ice, snow and permafrost. He was the pioneer of ice engineering research in Canada, and was the only “ice research name” I knew of when I came to Canada in 1967. He was always willing to help newcomers like myself. Although I never worked with him directly, those that did have said that “he was a mentor to staff at the National Research Council and generously shared his knowledge and experience with the broader engineering and scientific community in Canada”.

Dr. Gold graduated from the University of Saskatchewan in Engineering Physics in 1950 and in the same year started his career in snow and ice research, joining the Division of Building Research at the National Research Council (NRC) in Ottawa. He was to spend his entire career there, rising to Associate Director in 1979 until his retirement in 1986. He formed and led a small team conducting ice and snow studies related to ice pressures on dams and bridge piers. This applied work was supported by fundamental research on the fracture and failure behaviour of ice, which has been published in a series of journal articles extending over five decades. One of his most cited papers, “Use of Ice Covers for Transportation” (1971), is still the best reference for making practical assessments of the quality of floating ice covers and their ability to safely support vehicles and equipment.

Lorne obtained his Masters degree (1952) and later, in 1970, his PhD from McGill University. After his retirement he was appointed to the prestigious position of Researcher Emeritus at NRC. He, and his wife Joan, came to St. John’s, Newfoundland for a year in 1987-88 as Senior Visiting Scientist at C-CORE, and we got to know them both much better during that time. I remember a dinner party at which they served “seal flipper pie”, a Newfoundland delicacy, which he pronounced as “interesting”! We also worked together as organizers and co-editors of the conference on the Physics and Chemistry of Ice held in Ottawa in 1972, and published by the Royal Society of Canada.

He was either author or co-author of over 100 publications as well as a book “The Canadian Habbakuk Project: A Project of the National Research Council of Canada”, published by IGS in 1993. This book is an engaging story of a top-secret wartime project centered on ice engineering, and the idea of building a ship out of ice to help the war effort. He spent a considerable amount of time researching archives in Canada and Britain, persuading the authorities to de-classify the information, and allowing him to publish the book. The fascinating story of this project can be found in his last publication:

Lorne provided exceptional service to the glaciological community by his involvement with IGS. He joined the society in 1957 and remained a member well into his retirement. He served as President from 1978-1981. His desire for the IGS to move toward more applied aspects of ice research must have influenced the decision to hold a Symposium on Problems of Applied Glaciology in 1976. It was while he was President that the decision was made to start publishing the proceedings of IGS conferences as the Annals of Glaciology.