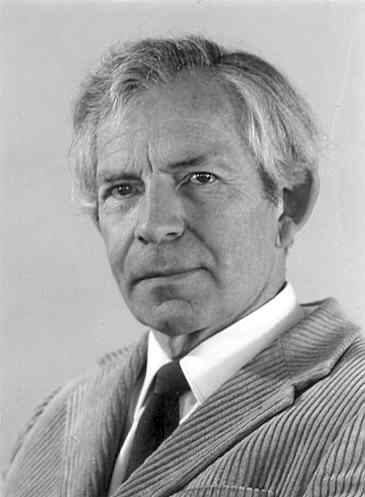 Marcel de Quervain, a former president of the IGS, a Seligman crystal recipient and an honorary member of the Society has died at the age of 91

Marcel de Quervain worked throughout his life in the fields of snow, ice and last but not least avalanche science. He probably got the snow and ice virus from his father, a famous scientist who among other things participated in the second expedition to traverse the large ice sheet of Greenland in 1912–1913.

After completing his studies, and after an appointment to the National Research Council of Canada, Marcel de Quervain was elected director of the Swiss Federal Institute of Snow and Avalanches, Weissfluhjoch/Davos (1959- 1980). Besides his many official duties he also worked as a scientist and consequently published many papers for practitioners and scientists alike. Favourite topics were: snow classification and physical behaviour of snow, avalanche dynamics and avalanche zoning and avalanche aspects within UNESCO-summaries on natural disasters.

He was always approchable and willing to listen to suggestions from his staff, be they technical staff or scientists.

After his retirement he lived in Davos, close to his beloved snow fields, until in his final years the snowy environment got too harsh for daily outings and he returned to his home town, Zürich.