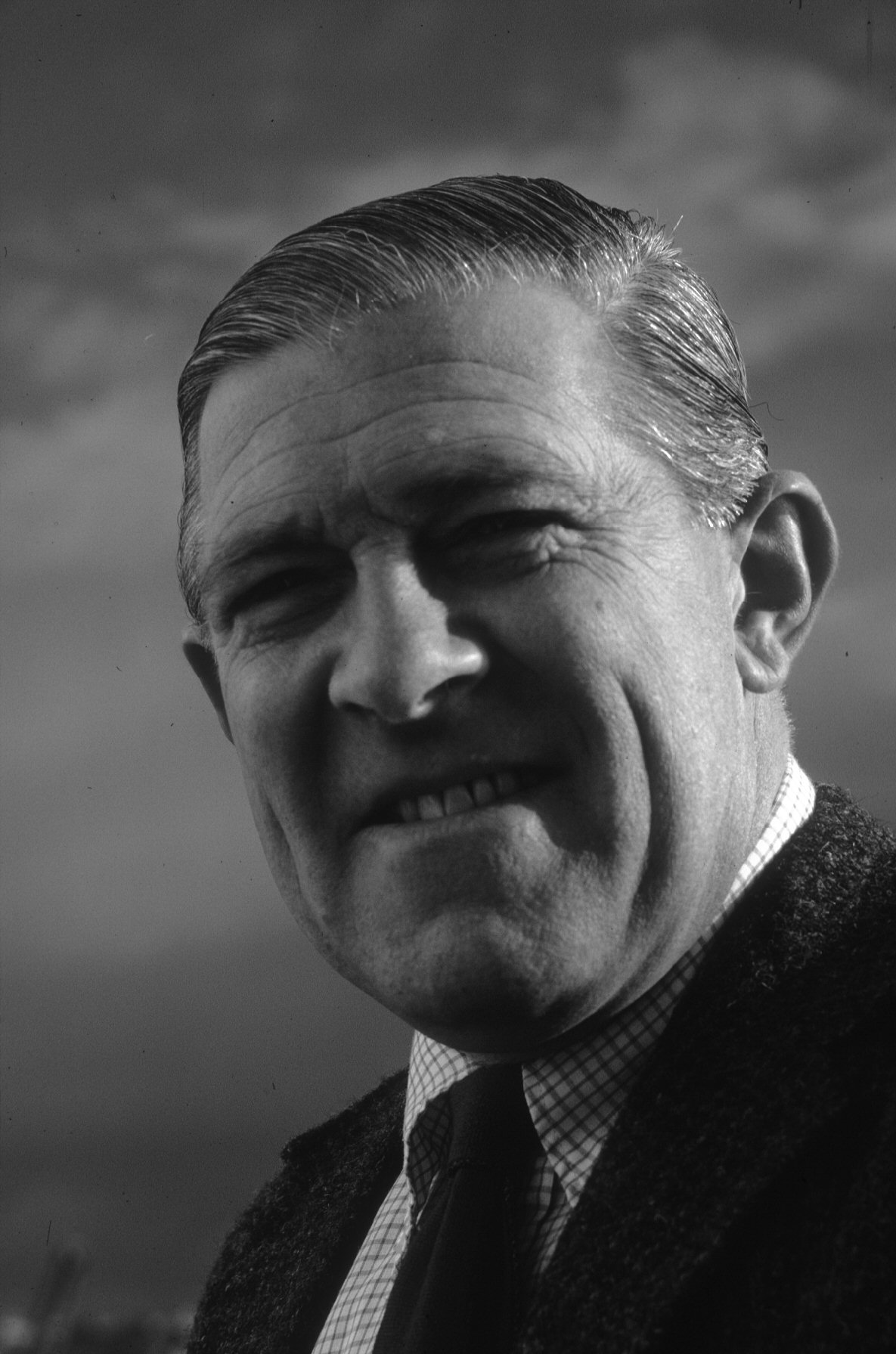 Ray Adie, a long-standing member of the International Glaciological Society, has died at the age of 81

Ray Adie, a geologist by training, was one of the longest-serving members of the Journal of Glaciology team. He first joined as a member of the Editorial Advisory Committee in 1959, the following year becoming an Assistant Editor and a year later, in 1961, one of the Editors. In those days an individual Editor handled the whole process of refereeing a paper, copy editing it for press and dealing with proofs. He remained in this capacity until the way the journal was produced changed in 1984 when he assumed the role of House Editor, working in the Cambridge office to coordinate the work of a larger number of “Scientific Editors” who handled the refereeing and acceptance of papers, and then ensuring the preparation of the papers for publishing. He continued in this role until 1999. The Society owes him a great debt of gratitude for 40 years of faithful service.
John Glen

Ray was the heart and soul of the copy-editing process in the IGS office when I arrived there in 1993. He had very strong opinions about what was acceptable and what was not; particularly when it came to word breaks which were often in conflict with those preset by the computer. His input to the style guide was invaluable and has ensured that his legacy lives on. The Society has always prided itself on the editing of its Journal and the quality of this was for many years a testimony to Ray’s scrupulous attention to detail and oversight. An account of his interesting career as a geologist and his various experiences in the Antarctic have fortunately been preserved for posterity through the Scott Polar Research Institute’s oral history programme. I would like to add my own note of appreciation for Ray’s help, advice and guidance during my time in Cambridge.
Simon Ommanney