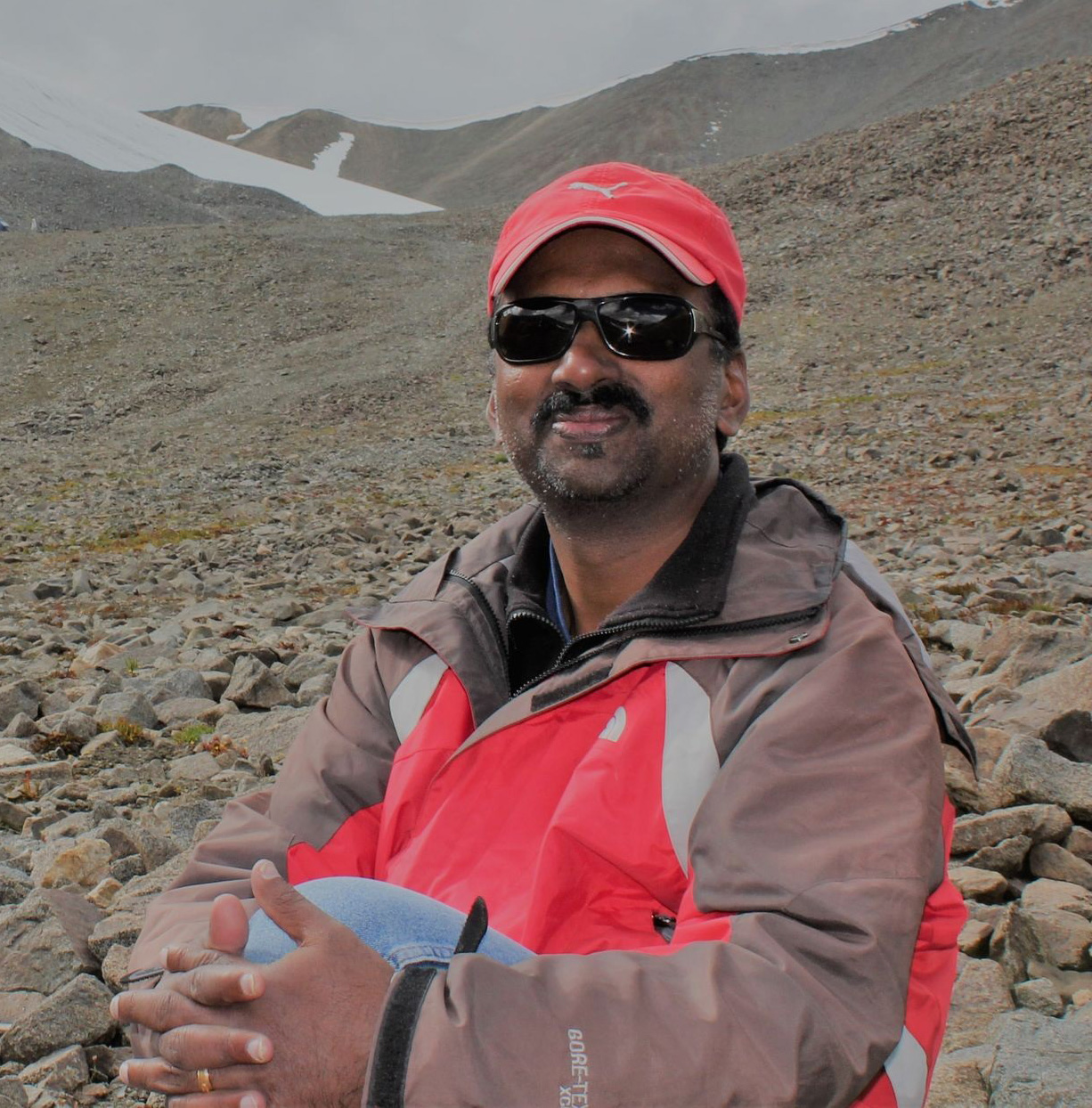 It is with great sadness that we belatedly acknowledge the loss of Dr Renoj J. Thayyen, a valued member of the Himalayan glaciology community and of the International Glaciological Society.

Born in Kannur, Kerala State of India on 9 April 1968, Dr. Thayyen was married to Jins Renoj and together they had two sons. After working as a Senior Research Fellow at Jawaharlal Nehru University, New Delhi (1992-1998), he earned his PhD in Geology with a specialization in Glaciology from H.N.B. Garhwal University (Uttarakhand, India) in 1999. Dr. Thayyen was a passionate scientist who believed in generating quality research data through detailed field investigations, and his PhD research focused on the hydrology of the Dokriani Glacier catchment in the Garhwal Himalaya.

Dr. Thayyen worked at the Wadia Institute of Himalayan Geology in Dehradun between 1998 and 2006, and since 2006 he had worked at the National Institute of Hydrology in Roorkee. During his career, Dr. Thayyen established monitoring networks on Phuche and Khardung glaciers in the Ladakh Range and produced glacier mass balance and surface energy balance datasets. He also investigated monsoonal controls on glacier discharge in the Dokriani Glacier catchment, the 2010 flash flooding in Leh, Ladakh, and was a pioneering investigator of high mountain permafrost in India. In 2016, he organized an international workshop on permafrost, and he had recently developed a detailed understanding of temperature lapse rates in different climatic regimes of the Himalayas. Dr. Thayyen also played a crucial role in setting up a world class experimental catchment in Henval valley in Uttarakhand by NIH, and his last field work was conducted in March 2021.

In addition to his research accomplishments, Renoj was an excellent singer and a keen badminton player with an unending willingness to help his colleagues. His departure at a time when he was in the most productive phase of his life is a big setback to his parent institute and, indeed, to the glaciological community. He will be badly missed by all who knew him.