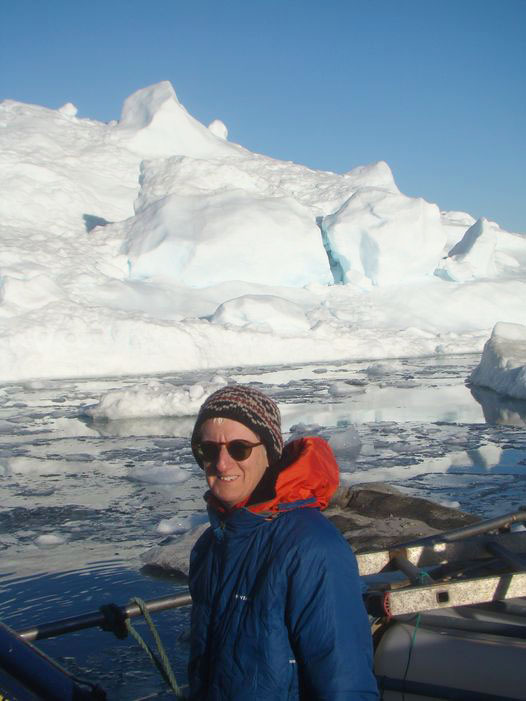 The IGS is extremely proud to share with you the news that our very own Tavi Murray has been awarded a CBE in the New Year’s Honours list for services to Glaciology and Climate Change Research.

Tavi joined the IGS in 1988 and has been a member ever since. She has been a member of the IGS Council, both as an elected member and as a co-opted one. And most recently she conceived and initiated the hugely successful IGS Global Seminar Series which has now been running for almost two years and shows no sign of slowing down. Tavi has now with the help of her stalwart team lined up speakers through until June.

This is what her colleagues at Swansea University have to say about her.

‘A world-leading Environmental Scientist, Professor Murray heads our Glaciology Group. She is an eminent interdisciplinary researcher and bridges physics, geography and computer science in her quest to provide improved constraints on contributions from glaciers and ice sheets to global sea-level rise.’

Professor Murray said: ‘I am really honoured and delighted to receive this award. Our glaciology research in Swansea is aimed at making better predictions of sea-level rise from the ice sheets in Greenland and Antarctica, which is so important to our planet’s future. I very much hope to inspire young scientists, especially girls and women, to work in science and on environmental issues and climate change.’

The IGS extends its heartfelt congratulations to Tavi.

You can read more about Tavi here: https://www.swansea.ac.uk/press-office/news-events/news/2021/01/professor-tavi-murray-awarded-cbe-in-new-years-honour-list-.php