Michael Kuhn has contributed more than 40 years of outstanding service as Chief Editor of Zeitschrift für Gletscherkunde und Glazialgeologie, the longest running glaciological journal. He has had more than 50 years involvement in glaciological and meteorological research in the Alps, the Arctic and Antarctic, with contributions to the study of radiative transfer and energy balance at a snow surface; glacier response to climate change; ice dynamics; glacier hydrology; seasonal snow cover and permafrost; katabatic wind and föhn processes.

He has made major contributions to research coordination and administration at the international and national level in organisations such as the International Association of Meteorology and Atmospheric Sciences; the International Commission on Snow and Ice; the Austrian Meteorological Society; and the Bavarian Academy of Sciences. Michael initiated surveys and inventories of glacier outlines, DEMs, and ice thickness for glaciers in Austria, leading to creation of the second Austrian Glacier Inventory and led mass balance programs at Hintereisferner and Kesselwandferner, resulting in two of the longest time series.

He is acknowledged as an outstanding teacher and excellent mentor in glaciology at the Institute for Meteorology and Geophysics at the University of Innsbruck.

In view of each of these bases, the Council of the International Glaciological Society has decided to award the IGS Honourary Membership to Michael Kuhn. 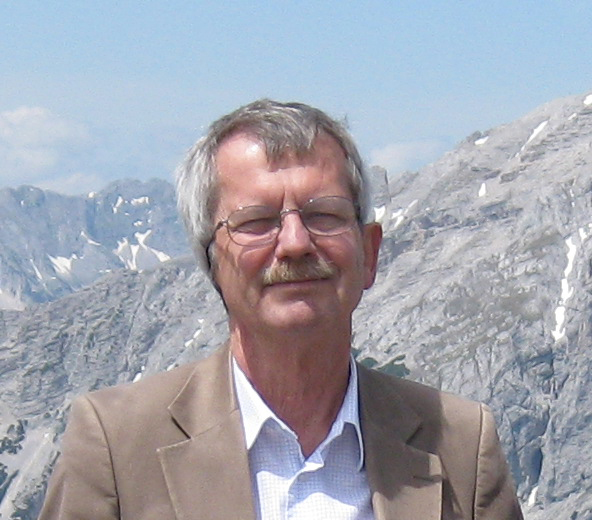