The IGS has awarded the Society’s Richardson Medal to Anker Weidick.

Anker Weidick’s career spans six decades and counting. His publication list has 127 articles spanning 54 years: 1958–2012. Of these, 95 are as lead author and 76 are as sole author. Today, Anker is 85 and has just published a 68-page copiously illustrated book.

Throughout this period, he has inspired, advised and collaborated extensively with a spectrum of glaciologists from across the generations. He is an observant, systematic and thorough scientist, with a thoughtful, modest and friendly nature and a quiet sense of humour. His contribution to the compilation of long-term mass balance, length and volume changes of glaciers surrounding the Greenland ice sheet, which includes both Holocene and recent ice sheet margin fluctuations, are seminal and have been widely acclaimed. He has been, and still is, the go-to person for all Greenland ice masses – ‘he is a master of late Holocene glacial fluctuations in Greenland, where many scientists have and still seek him for inspiration, for explanations and for insight to the history of fluctuations of glaciers in Greenland’.

Anker still exudes a passion for Greenland glaciology and good practice in historic literature and cartographic research. Most of his publications contain issues that extend beyond solely Greenland glaciology. These includes Anker’s long-term attention to the problem of defining individual drainage sectors within an ice sheet, the development of methods to separate local glaciers from ice sheets, the demonstration of variability in glacier response to climate change, and an emphasis on systematic glacier inventory work. These papers are still as topical now as when he was pioneering these ideas.

A pioneer, Anker Weidick was the first, and for a very long time the only, scientist working on the Greenland glacier inventory. It is only now, several decades later, that widespread Greenland glacier inventories are attempted and with the aid of abundant computing power. ‘All the modern glacier sensitivity studies from Greenland rely on the pioneering work done by Anker Weidick well before it became “modern”.’

Anker’s innovation comes not only from his early start and sustained dedication. ‘Anker Weidick started very early to bring different disciplines together (geomorphology, archaeology, climatology) in order to make progress in glaciological research. Anker thus created his own science as modern glaciology was still crystalizing.’

Yet another unifying theme of his work is thoroughness. ‘… still frequently consult Anker’s review papers and monographs on Greenland glaciology and glacier fluctuations, as they are still the most thorough reviews available.’

We have learned from Anker fundamentals that change the way we think about ice–climate interaction. We have also learned from him that the Greenland ice sheet margin was located well back from its present day position during the Holocene Thermal Maximum. The implications establish and reinforce how sensitive ice is to climate. Anker was one of the first scientists to point out that neighbouring tidewater glaciers often behave very differently. Rather than despairing that glacier idiosyncrasy equates to unpredictability, the reader of Anker’s latest work is offered an explanation that glacier advance amid a period of widespread retreat may have to do with sub-glacier topography funnelling accelerating ice forward.

Finally, Anker is known to continually promote the importance of research integrity in all of his collaborations. The combination of his research passion, integrity and attainment, and the inspiration that others find in his work and via his generous collaborations, make Anker Weidick a fitting recipient of the Richardson medal. 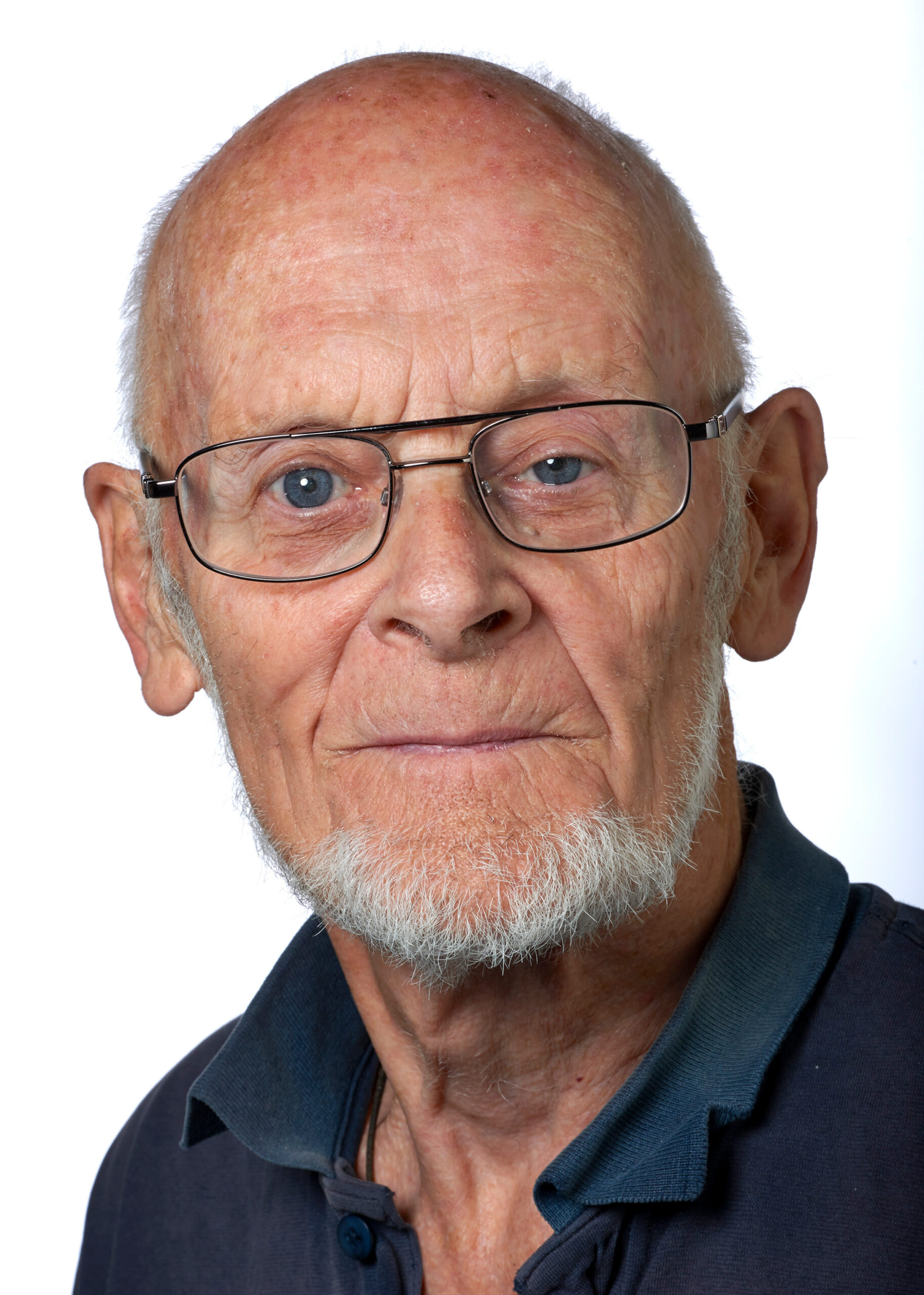