The IGS has awarded the Society’s Richardson Medal to Elizabeth Morris.

The IGS awards the Richardson Medal to Professor Elizabeth Morris, OBE, for dedicated lifetime service in the facilitation of glaciological research in the United Kingdom and for pioneering contributions to the application of new observational methodology to the science of snow and ice. The glaciological community in the United Kingdom in particular and throughout the world in general is enriched in the range of its activity and the diversity of its people and interests because of the ways in which Professor Morris stepped into leadership roles at critical times. She was the head of the ice and climate division at the British Antarctic Survey at a time when Antarctic Research stepped upward from being simply ‘a curiosity’ to being ‘essential’ in guiding the world’s public policy concerns to recognize human impacts on natural processes. She was the first, and so far only, woman to be President of the International Commission on Snow and Ice and later the International Glaciological Society and as such she encouraged other organizations, such as the IUGG, to strengthen their commitment to glaciological sciences. In addition to Professor Morris’s critical contribution to the facilitation and organization of glaciological science, she has served the IGS community in many roles, as President, Vice President, member of Council, symposium organizer, editor, reviewer, and most recently as a critical member of the Council during its deliberations about the future of IGS publications and open access. Professor Elizabeth Morris exemplifies the best the international glaciological community has to offer. She is an engaged and engaging scholar whose work has always been timely. She has never shied away from a pitch just because it was steep and she has never lost sight of the community in which she works. She is an inspiration to the community of scientists, both locally in the UK and worldwide. We honour Professor Elizabeth Morris for her contributions to glaciology, both within and beyond the IGS. 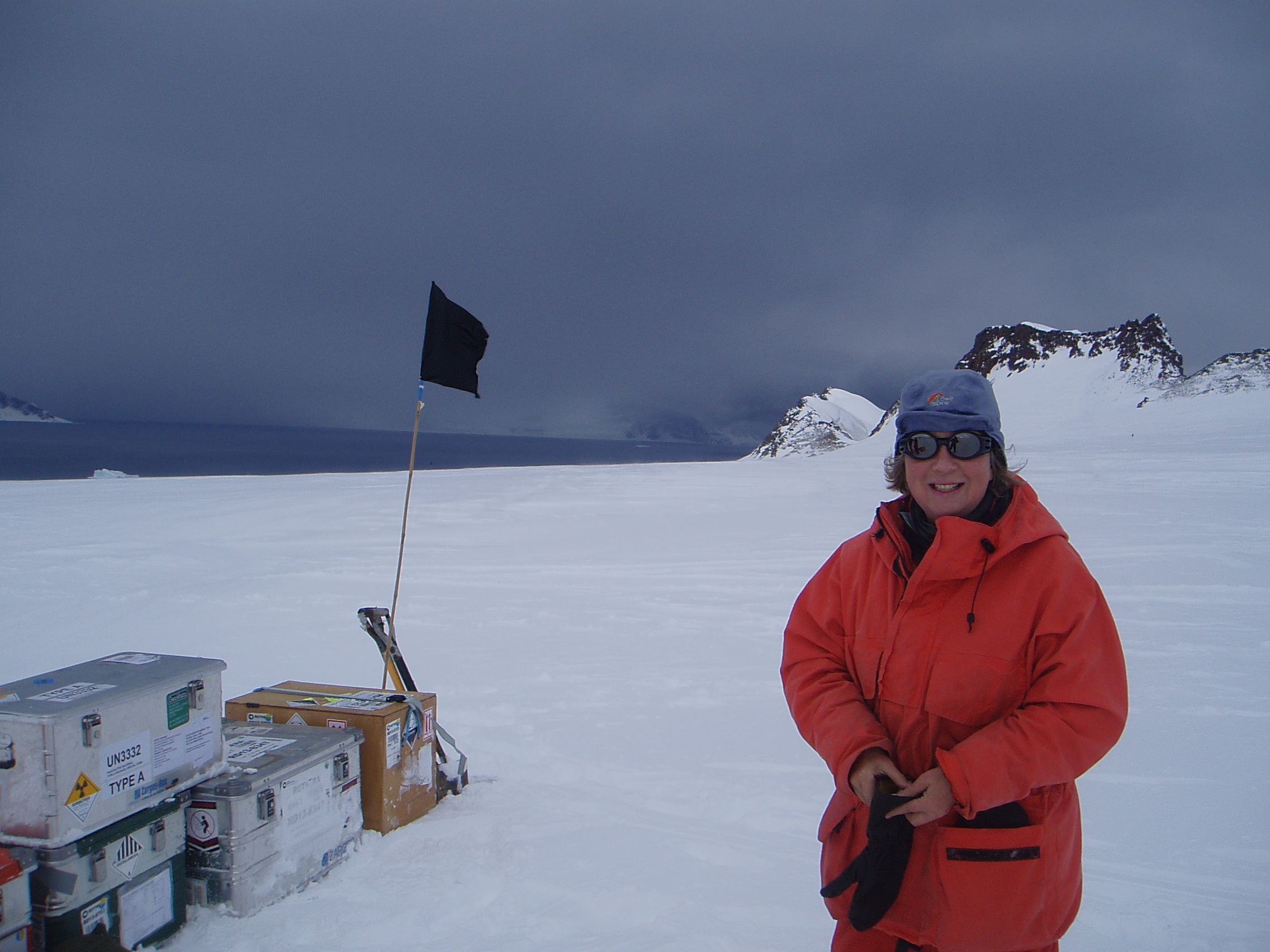