Christina and Eric led the decision process that completely changed the Society’s publishing operations from in-house publication of the Journal of Glaciology and Annals of Glaciology to universal open access publishing by Cambridge University Press. The decision involved long and arduous argument, between 2011 and 2016, led by the dedicated commitment of the nominees. They recognized the risk of such a transformation, but argued that the risk was justified not only by the basic core value of the IGS to disseminate scientific knowledge as widely as possible, but also by the fact that the IGS was unlikely to survive if it did not respond to competitive pressure in a changing publication environment.

The decision to make the change to Gold Open Access was forward-looking. The transition was made while maintaining the Society’s strictest, independent control over editing, scientific content and core values and has had a major benefit for both the glaciological community and the IGS.

It is in recognition of their substantial contribution to the move of the IGS journals towards Gold Open Access that the Council of the International Glaciological Society has decided to award the Richardson Medal to Christina Hulbe and Eric Wolff . 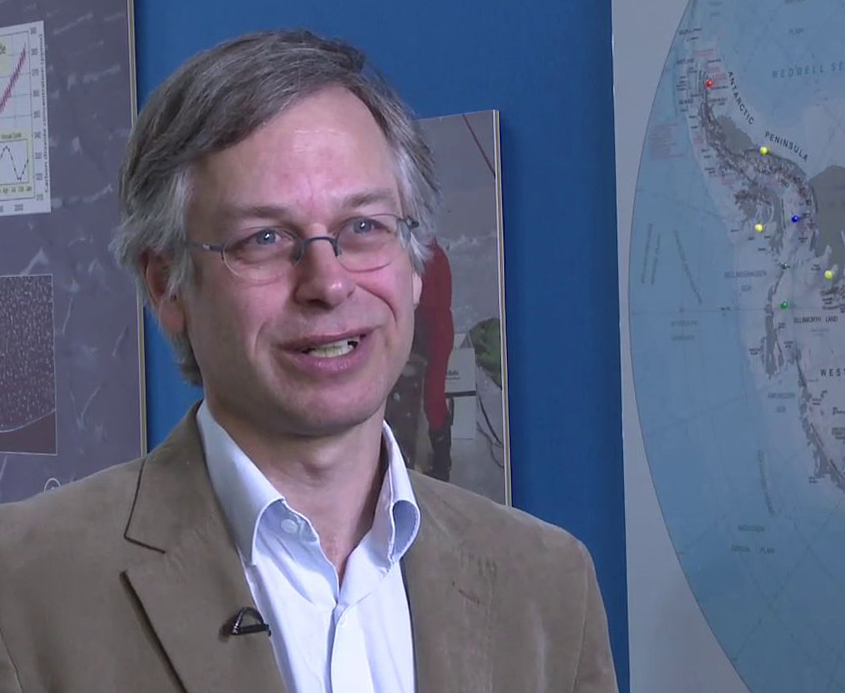