The IGS has awarded the Society’s Richardson Medal to Johannes (Hans) Oerlemans, a longstanding member of the International Glaciological Society.

The scientific contribution of Hans (as he is known) to the field of glaciology has been widely recognized. His work on the interactions between the cryosphere, climate, and sea level is characterized by a fertile combination of modelling studies and fieldwork, and has significantly furthered the understanding of these important processes. This awards is primarily in recognition of an equally important contribution that Hans has made to the glaciological community: The Karthaus summer school on “Ice Sheets and Glaciers in the Climate System”. It is through Hans’ dedication and hard work that early-career glaciologists have for decades have been able to attend this unique training experience. Undoubtedly, the existence of the Karthaus summer school has been and will continue to be of great benefit to the glaciological community.

The legendary summer school has its roots in the formation of EISMINT (the European Ice Sheet Modelling Initiative) and was first held in 1995 in Grindelwald. Two years later, the course moved to Karthaus in Südtirol and here it has remained. Since 2007, the course has been held annually and this year will be its 19th iteration at Karthaus. At the heart of the summer school is the informal atmosphere that is in complete accordance with Hans’s own personality. The unique environment inspires participants to interact and discuss science, life and of course music. Hans has shown generations of glaciologists that succeeding in science can go hand in hand with musical prowess. Certainly, demonstrating and encouraging this diversity of skills has strengthened the scientific culture of the glaciological community. Contributing to the Karthaus ‘feel’ is of course the awe-inspiring landscape. It is a stroke of genius to ensure that during the famous excursion to Hochjochferner, the modellers get to see glaciological processes in action. For many Karthaus participants this is their first time on a glacier.

The format of Karthaus has proved very popular and effective. It is said that imitation is the highest form of flattery, and other glaciological summer schools have since sprung into existence if not in imitation of Karthaus, then definitely inspired by it. It is also a testimony to the wide recognition of the Karthaus course that many institutions across Europe have supported it through the years. This support has not just been monetary: Since its formation, more than 50 teachers have taught at the course and institutions across the world have sent over 500 students to Karthaus. Many of the now-teachers attended as students themselves, where they started their own career and glaciological network. Thus, the name of this charming village is now synonymous for many glaciologists with an intense learning experience, unbelievable amounts of delicious food and most importantly, the formation of long-lasting bonds of scientific collaboration, joint projects, and, of course, friendship. Indeed, the course has undoubtedly influenced the careers of many members of the glaciological community.

It is in recognision of Oerlemans remarkable mentorship that has contributed to the continued growth of the glaciological community and the influx of many enthused early-career scientists that the Council of the International Glaciological Society has decided to award the Richardson Medal to Johannes (Hans) Oerlemans. 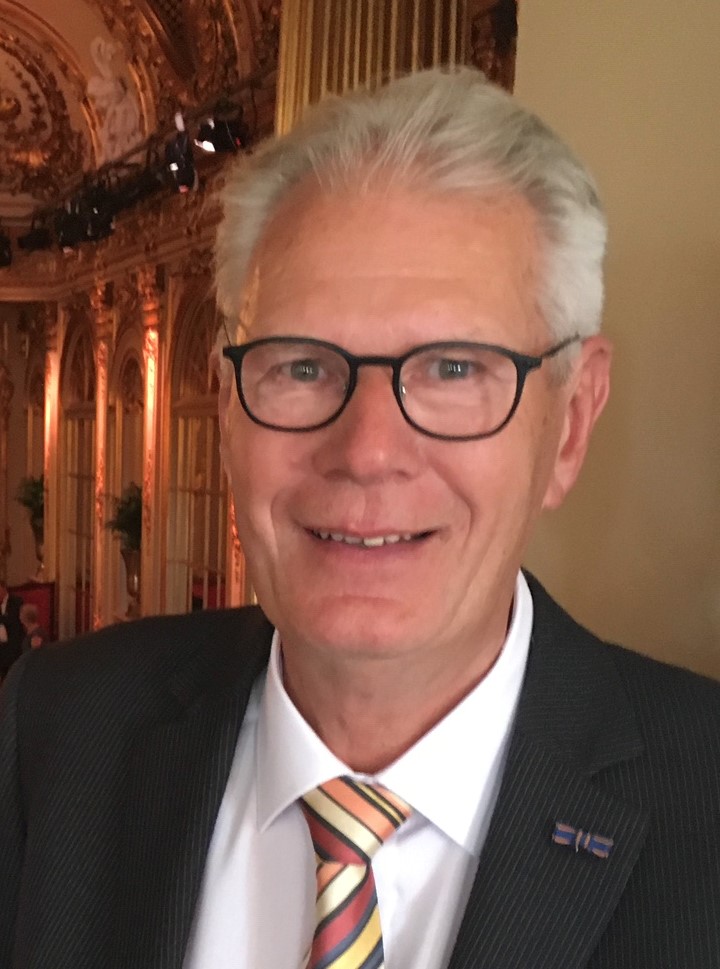