The IGS has awarded the Society’s Richardson Medal to Julie Palais, a longstanding member of the International Glaciological Society.

Dr Palais has made extraordinary contributions to glaciology through establishment and decades of facilitation of glaciological and ice core science in the USA, and in addition she has facilitated the establishment and international leadership of the International Partnerships in Ice Core Sciences (IPICS) in 2004, early in the planning for the International Polar Year. The glaciology and ice core science communities have produced groundbreaking discoveries that would not have been possible without the insightful and steadfast advocacy of Dr Palais through her service at the National Science Foundation.

Dr Palais began working in glaciology and ice core science during her graduate research at Ohio State. Her research for her Master’s degree focused on depositional and diagenetic processes influencing firn stratigraphy at Dome C, Antarctica; this served as a catalyst for her PhD research at Ohio State, which focused on tephra layers and ice chemistry in the Byrd Station ice core. She continued in research and academia as faculty at the University of New Hampshire. Dr Palais was productive in publishing a variety of discoveries that she made on the topic of volcanic records in ice cores from both the Antarctic and Arctic Ice Sheets. Her strong background in glaciology and ice core science became a key asset for the National Science Foundation when she began her work there.

For over 26 years, Dr Palais served as a Program Director at the NSF, managing peer-review processes and reviews, coordinating interdisciplinary coalitions of scientists to encourage scientific collaborations, including serving as Antarctic Glaciology Program Director. In this capacity her scientific vision, collaborative style and personal influence served to nurture and grow the ice core science program in the USA, and also she fostered international collaboration in ice core sciences. Not only was she successful in finding creative ways to make the most efficient and effective use of NSF resources, but Dr Palais was always very responsive to, and an advocate for the scientific community. As a result, the Antarctic Glaciology Program that Dr Palais led at NSF has been one of the most productive and impactful programs within the NSF. Through her service to the scientific community while at NSF, Dr Palais fostered groundbreaking discoveries of importance to all society.

Dr Palais has been recognized through a number of awards, including the Chateaubriand Fellowship by the government of France, the US Antarctic Service Medal and the Lowell Thomas Award from the Explorer’s Club. In recognition of her prominence, Palais Bluff and Palais Glacier in Antarctica are named after Dr Julie Palais. Dr Palais is internationally recognized in glaciology.

As a productive scientist, as a senior NSF Program Director whose groundbreaking efforts established a strong, internationally-coordinated US ice core research program, and as an internationally recognized glaciologist and ice core scientist, Dr Julie Palais has made outstanding service contributions to the US and international glaciological and climate science communities. 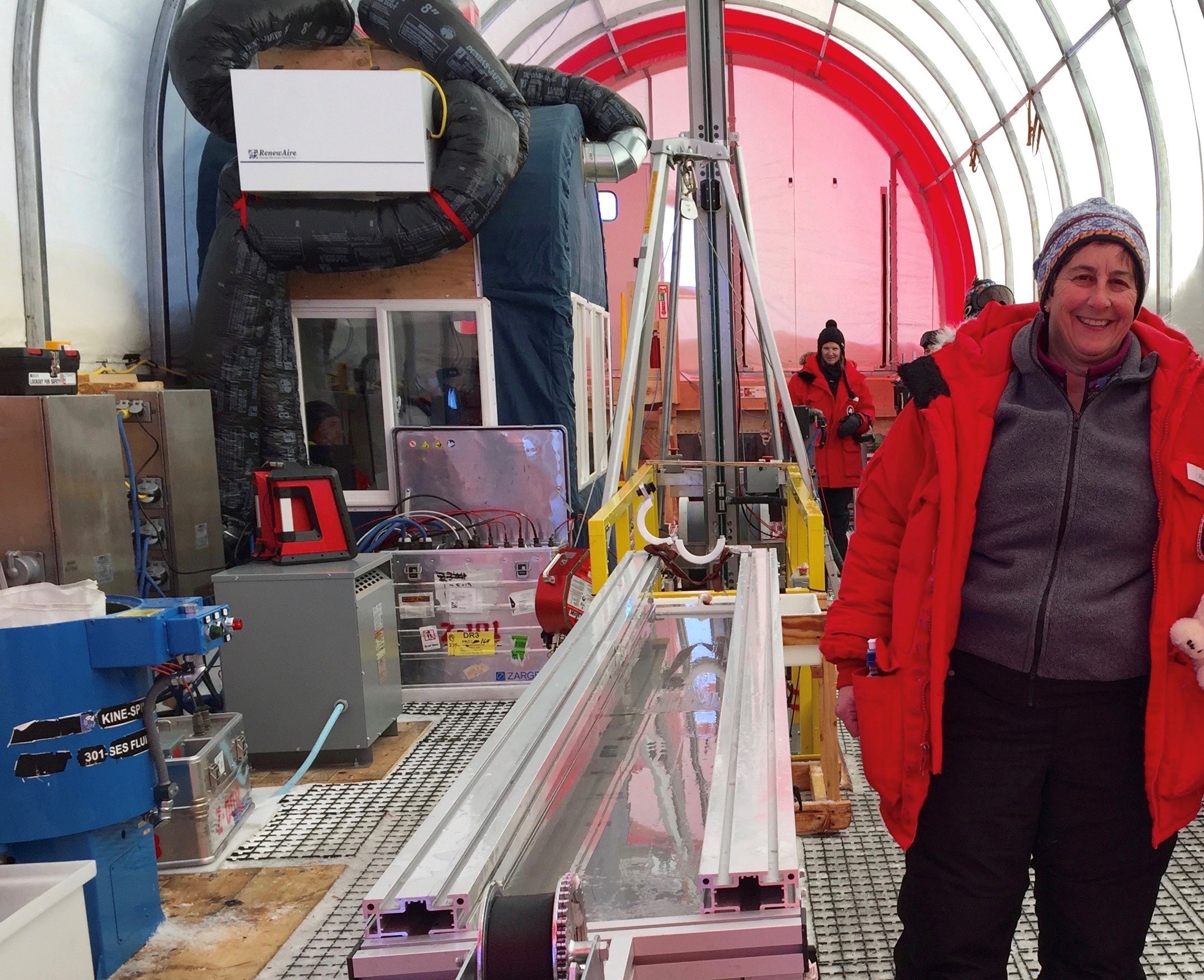