Regine Hock (Department of Geosciences, University of Oslo, Norway and Geophysical Institute, University of Alaska, USA) has given long-standing and ongoing service in support of glaciology within the IGS and much more broadly.

Within IGS she has served on Council, as Vice-President, on the Awards and Nominations committees, as Chair of the Ad-hoc committee on IGS governance change, and as a champion for strengthening the IGS stance on inclusion and diversity. She has been an Associate scientific editor of both J. Glaciology and Ann. Glaciology and was Chair of the Local Organizing Committee of the 2012 IGS Symposium in Fairbanks. Within IUGG Regine has been Secretary General of the Snow and Ice Hydrology Commission of IAHS (ICSIH), and served on the Bureau and as President of IACS.

Regine was instrumental in establishing the Cogley Prize for early career scientists, awarded alternately by IGS and IACS. She established the gold open-access on-line journal Frontiers in Earth Sciences – Cryospheric Sciences and was its Chief Editor from 2015 to early 2021. Regine played a lead role in establishing and updating the Randolph Glacier Inventory and has contributed as team member/leader to Global Land Ice Measurements from Space (GLIMS); CliC; AGU; Snow, Water, Ice and Permafrost in the Arctic (SWIPA); and the Glacier Model Intercomparison Project activities. She has contributed to the IPCC AR4 and AR5 Reports as Contributing author and expert reviewer and to the IPCC Special Report on the Ocean and Cryosphere in a Changing Climate as the Coordinating Lead Author.

Regine is an outstandingly productive scientist; a prolific supervisor and mentor of postgraduate students; and is active in outreach to school students. She Initiated, organizes, and teaches at the International Summer School in Glaciology held in McCarthy, Alaska every second year since 2010. 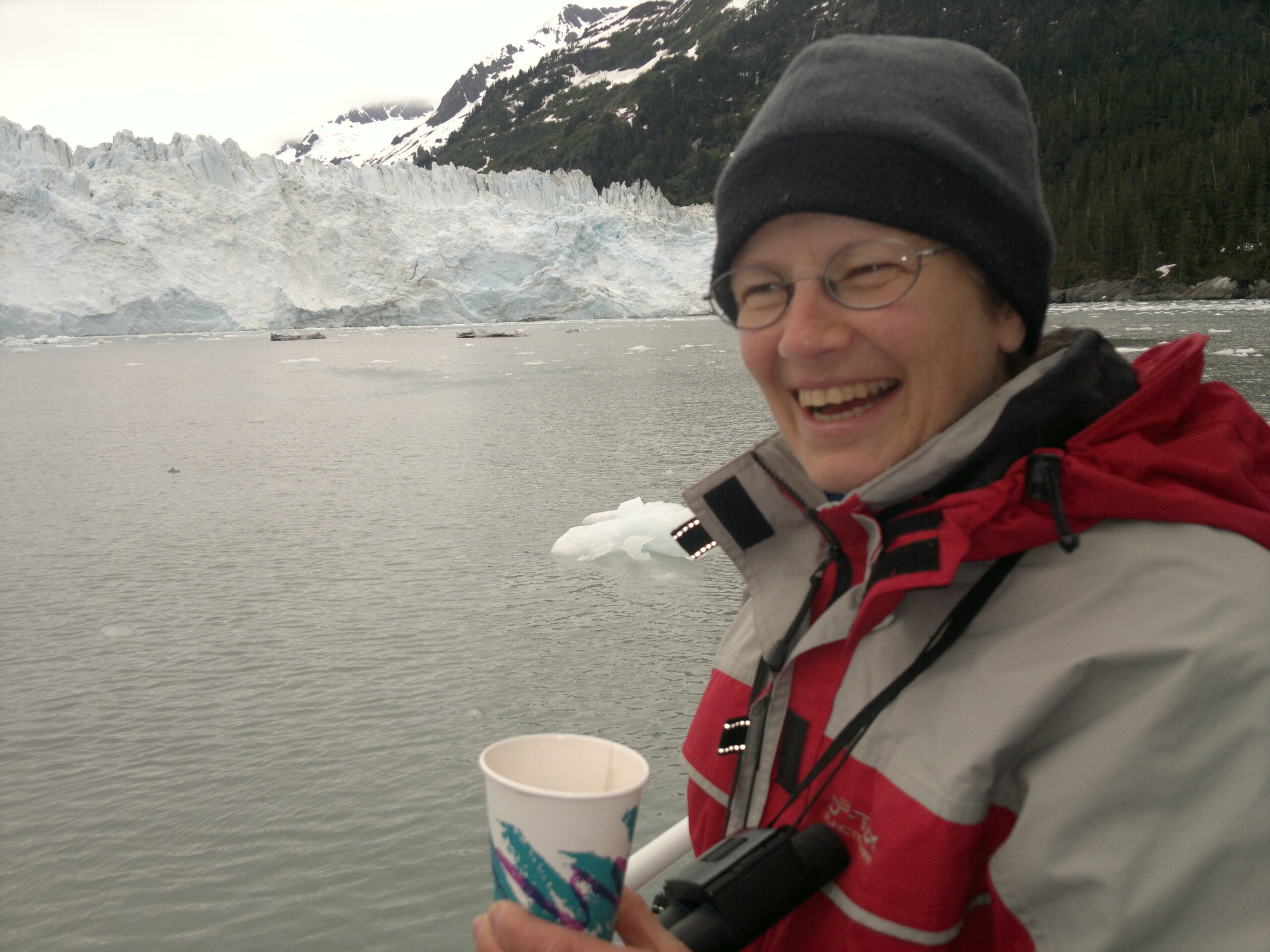