Stan Paterson graduated with an honours degree from the University of Edinburgh in 1949, where he worked as a lecturer prior to his selection for the survey team on the British North Greenland Expedition in 1953–54. This venture introduced him to glaciology and saw him involved in measuring altitudes at 300 points on a 1200 km traverse across the Greenland ice sheet. From 1955 to 1956, he was employed as assistant surveyor of the South Georgia Survey (SGS); where Mount Paterson (54°39’32” S, 36°7’37” W, 2196 m a.s.l.) is named after him.

Stan emigrated to Canada in 1957, earning a PhD in Physics from the University of British Columbia in 1962, and studied glaciers in the Canadian High Arctic and the Rocky Mountains, mainly under the auspices of the Canadian Government’s Polar Continental Shelf Project (PCSP); initially part of the Department of Mines and Technical Surveys and then the Department of Energy, Mines and Resources. During this time he produced the first edition of The Physics of Glaciers (1969).

He was the architect of Canada’s original ice-coring program on Meighen Island and Devon Island. In the early 1970s, through his involvement with the National Research Council of Canada’s Subcommittee on Glaciers, and as IGS Correspondent, he produced regular reports on Canada’s snow and ice research. The influence of his work with the PCSP, as one of Canada’s leading glaciologists through the 1960s and 1970s, and that of his book, then in its 2nd edition, was recognized by the International Glaciological Society with the award of Honorary Membership in 1994. The 3rd edition, published that year, has been cited in every single Journal of Glaciology and Annals of Glaciology since then and has been translated into several other languages, including Russian and Chinese. The book is now in its 4th edition.

Since his retirement from the government in 1980, and move to British Columbia, Stan has worked as a consultant. He has been a visiting scientist with the Geophysics Department at the University of Copenhagen, and with the Australian Antarctic Division. He has also given a comprehensive lecture course at the Institute of Glaciology and Geocryology in Lanzhou, China.

Below are some of the personal endorsements for Stan’s nominations

‘His text book “The Physics of Glaciers”, first published in 1969, has been the standard reference for glaciologists for over 40 years. This truly classic reference simply, but rigorously, explains the physical basis of glacier behaviour and highlights the importance of ice masses in the climate system, a focus which has become increasingly important over the 40+ year period’ (Ian Allison)

‘A measure of its prominence is that as glaciology evolved and more was known, we insisted that Stan prepare revised edition after revised edition, rather than replacing his text with someone else’s version and presentation of glaciology. Stan stood for decades as the glaciological oracle and new glaciologists were educated by studying the current version of The Physics of Glaciers. Writing such an accessible text spanning such a broad field is difficult enough; maintaining a quality text in such a rapidly expanding field as glaciology seems a Herculean task and one that has not come with adequate recognition.’ (Robert Bindschadler)

‘I was recently asked to participate in an outreach activity presenting the arts to the public as part of the Scientific Committee on Antarctic Research (SCAR) Open Science meeting in Portland. I set the story of the ice sheets to an old folk tune, and presented The Physics of Glaciers in G Major. Anyone who knows glaciers understands immediately, because they all know Paterson. It is entirely appropriate to recognize his great contributions with the Richardson Medal.’ (Richard Alley)

‘We would be remiss in not having Stan as the first one recognized with a Richardson Medal for a book that, in its various editions, has been so fundamental to us and our colleagues. We need to set the bar high for this aspect of the award and with Stan we could set it no higher. In my opinion there is no more influential book — it is an outstanding contribution to glaciology.’ (Simon Ommanney) 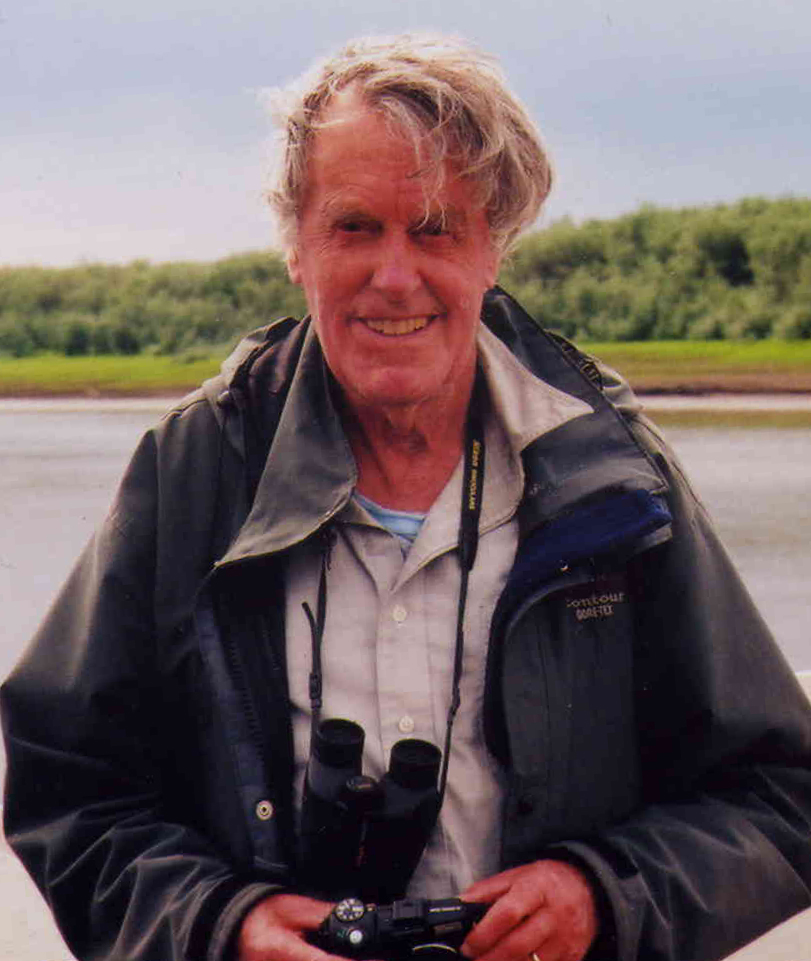