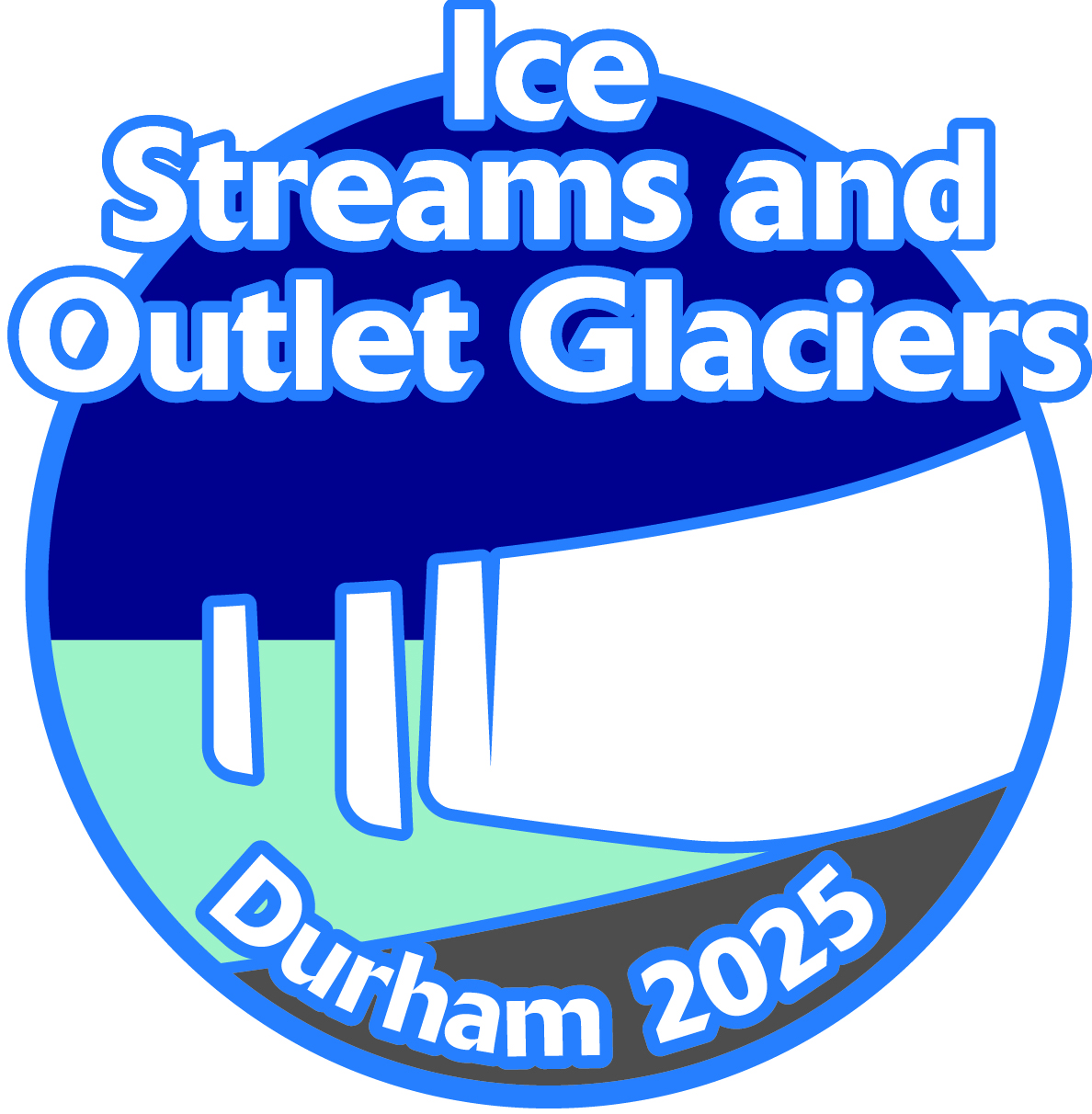 In parallel, those studying palaeo-ice sheet beds have long-recognised the distinctive geomorphology of ice streams in both marine and terrestrial settings. The study of palaeo-ice streams offers an unprecedented opportunity to reconstruct their behaviour over time-scales much longer than modern observations permit, generating new insights into the spatial and temporal controls on their flow, including longer-term perspectives on retreat rates and thinning histories. The beds of palaeo-ice streams and outlet glaciers are also more accessible for investigation, leading to new insights regarding the mechanisms of sediment erosion, transport and deposition beneath fastflowing ice, including the formation of subglacial bedforms.

In addition to empirical studies, there have been major advances in our ability to simulate ice stream and outlet glacier behaviour in numerical models. Moreover, observations and reconstructions of ice streams/outlet glaciers have provided useful data to test and calibrate numerical models and recent developments have seen improved projections of mass loss.
The aim of this symposium is to bring together scientists working on both modern and palaeo-ice streams/outlet glaciers, together with those using numerical modelling, in order to facilitate greater interaction and the cross-pollination of ideas, data and theoretical insight on one of glaciology’s most important topics.