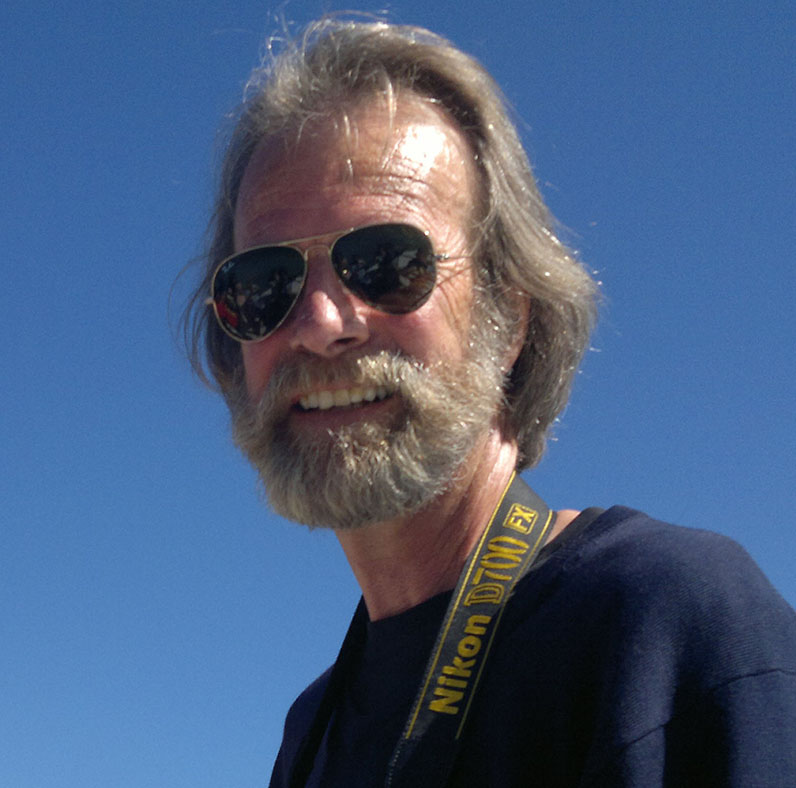 On Saturday 8 August this year, a long-standing member of the IGS left us abruptly. Professor Konrad Steffen died in an accident during his annual field work on the Greenland ice sheet. Koni, as he was always called by his friends and students, was an active cryospheric scientist, and Director General of the Swiss Federal Institute for Forest, Snow and Landscape Research (WSL), one of the major institutions affiliated with the Swiss Federal Institute of Technology (ETH). Simultaneously, he was professor at the Institute for Atmospheric and Climate Science of ETH He also held a professorship in Architecture, Civil and Environmental Engineering at the École polytechnique fédérale de Lausanne, beside his responsibility as scientific director of the Swiss Polar Institute. Professor Steffen’s life was truly international, living and working both in Switzerland and in the United States. His international commitments extended to many other countries, such as Denmark, Canada, Japan, China and Australia.

Koni was born on 2 January 1952 in Zurich to a Swiss father and a Swedish/Swiss mother. By the time he entered ETH in 1972, he was proficient in three languages besides his native German: English, French and Swedish. Five years later, he completed the Diplom nat. wiss. (equivalent to an MSc in North America) under the supervision of Professor Fritz Müller, with a thesis on snow-cover characteristics on the tundra of Axel Heiberg Island, Canadian Arctic. Completing his 5 years’ study at ETH required unusual effort. As his artist father was not positively inclined towards his son’s university education, Koni financed his studies by working as a part-time employee of Swissair. This sideline turned out not to be entirely negative for him. Although he was part-time, his employment in Swissair gave him two free tickets a year, with which he could fly to any destination in the world. Using this opportunity, he exercised his photographic enthusiasm by travelling free to regions of difficult access, such as Siberia and Afghanistan.

Upon completion of his MSc, Koni joined the fledgling North Water Project, Phase II, in 1978. During the 1970s, polynya was only vaguely envisaged as the ice-free area surrounded by sea ice in the polar regions, as it is still portrayed in most glossaries. Koni went one step further to see what the polynya was really made of. Combining this aim with his personal interest in remote sensing, he proposed overwintering to investigate the surface conditions of the North Water from a low-flying (150 m) aircraft. The operation was based on Resolute in order to carry out biweekly flights during the winters of 1979/80 and 1980/81, measuring the surface temperature and albedo, accompanied by high-resolution photography of the surface of the polynya. The results of the two-winter investigation brought many new findings to the scientific community. The most important finding was that most of the polynya surface was not ice-free, but covered with new ice at various stages. Second, but not less important, was the discovery of ‘hot spots’: truly ice-free circular water surfaces, several hundred metres in diameter, scattered within the new ice field, especially in the eastern half of the North Water. The temperature of the hot spots was clearly above freezing point and in places reached +2°C. This fact indicated that the large polynya, like the North Water, was not caused by local winds sweeping the sea ice through the polynya, but by upwelling warm water from the deeper ocean layers in Baffin Bay. The precise mechanism of heat transport from the ocean interior to the surface remains still unclarified, as this investigation demands an oceanographic project in the polynya in winter, which unfortunately has not yet been carried out. A magnificent by-product of the low-altitude flights over the North Water, however, was the publication of a photographic album of sea ice at various stages, which even today stands as the best collection available of sea ice photographs.

After the completion of his doctoral study in 1984, Koni married an intelligent and kind girl, Regula Werner. On the scientific side, he wished to pursue his studies further in the direction of remote sensing. At this stage, I encouraged him to experience remote sensing research in the USA. In Europe, it was difficult for him to make an advance in remote sensing, as the ESA was still at the fledging stage. The best remote sensing works were carried out in the USA. Koni spent the following 2 years on a NASA postdoctoral fellowship at the Cooperative Institute for Research on Environmental Sciences (CIRES) of the University of Colorado, Boulder. Besides his remote sensing studies, he amassed valuable international experience as a young scientist. Upon returning to ETH in 1988, he was appointed to a senior assistant’s post and continued with his work on North Water. During this time Koni and Regula became parents. He also added new experience in remote sensing and meteorology of the Alps. In 1990 he participated in the ETH expedition to West Greenland, which was aimed at clarifying the processes that lead to the formation of the equilibrium line on the ice sheet, based on the ETH Camp. 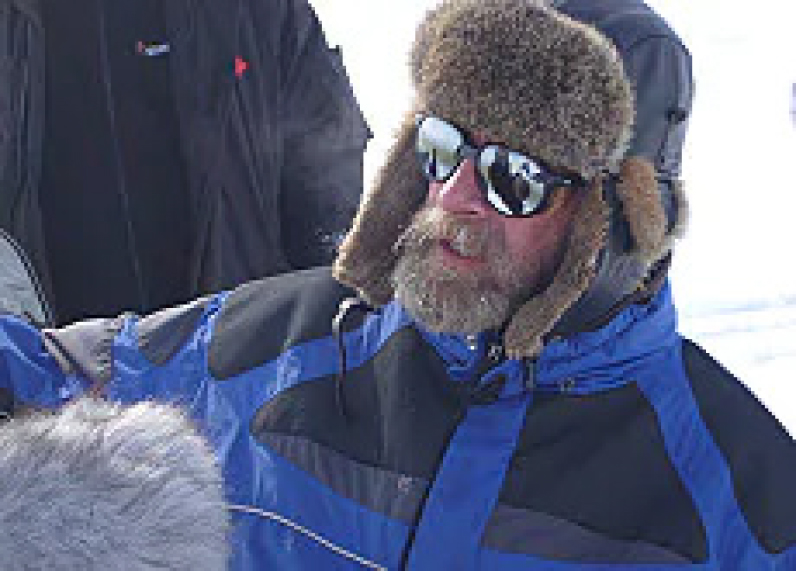 Koni’s association with Boulder continued after his return to his native Switzerland. He was appointed to the position of tenure-track associate professor in climatology at the University of Colorado in fall 1990, being promoted 3 years later to full professor. Both in Switzerland and the USA, he always offered students and scientists of both sides of the Atlantic an open home, and many enjoyed his and Regula’s hospitality. After the move to Boulder, Koni took charge of the ETH Camp, which continues to the present time. A major step during this period was setting up an extensive network of automatic meteorological stations, beginning in 1995. The network quickly developed, covering most of Greenland within 5 years. Koni’s appointment to the directorship of CIRES in 2005 was a turning point in his career. His main everyday job was to secure the research funds to keep CIRES going. Nevertheless, his time at CIRES was a happy one. During this period, he managed to expand the network of the automatic meteorological stations on Greenland to 18. It must have been a relief to dash to Greenland in the midst of a busy schedule, no matter how short the field trip would have been. Work there during this time condensed into one of the earliest presentations of the rising warm climatic zones on the Greenland ice sheet, based not only on remote sensing but on in-situ observations on the ice sheet.

In 2012 Koni took up a position as Director General of the Swiss Federal Institute for Forest, Snow and Landscape Research (WSL). The WSL is one of the most inhomogeneous research institutions I have encountered in my life. It is a hard nut, I said to Koni before he decided to take up the appointment, but I did not stop him. If anybody could lead the WSL, Koni’s ability and mental preparedness were close to making him the best qualified. As is the case in many Swiss research organizations, the director is seconded by a highly qualified, able administrator. This condition gave Koni more time to continue his polar and cryospheric research. Besides, one’s native country is the dearest. So, Koni had a happy 8 years, before his life ended on the Greenland ice sheet, to which he dedicated most of his scientific life. He was one of the first scientists to warn society of rapidly warming conditions in Greenland and left an unparalleled observation network and, above all, a group of young scientists from his institution who will no doubt carry on his legacy. His and Regula’s children, Anico and Simon, are both grown up and independent personalities. Late in life, Koni married again, to Bianca Perren, a palaeoclimatologist working at the British Antarctic Survey. All these developments serve to comfort us a little for his unexpected departure from us.